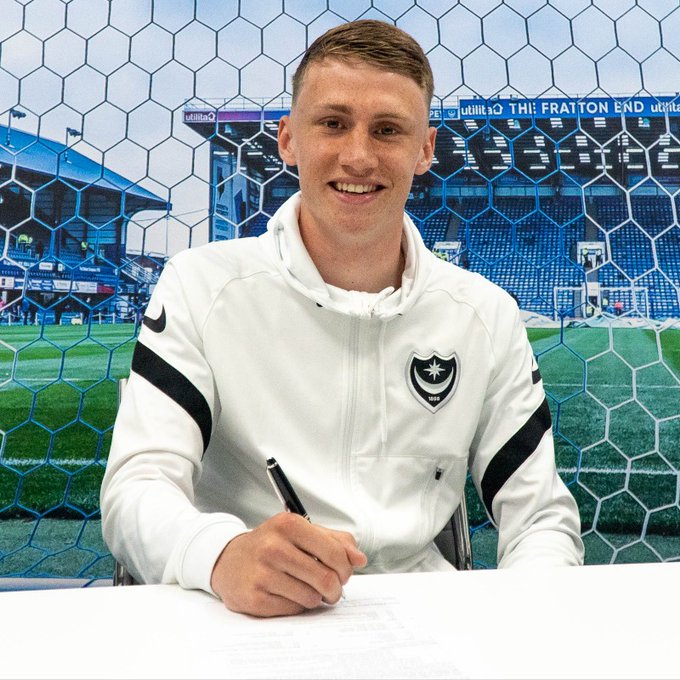 Second-year apprentice Harry Jewitt-White has signed his first professional contact with League One side Portsmouth, after climbing the ladder of the club’s academy system.

The Welsh under-18 international midfielder has been a standout performer for the club’s youth team this season and has been on the bench for several League One matches.

Pompey have high hopes for the 18-year-old who has five senior appearances to his name, all of which came in the Papa John’s Trophy this season.

Speaking to the club’s website, Jewitt-White said: “I’m delighted because Pompey is where I’m from and they’re the club that I grew up supporting. I’m really happy.

“It’s been an unbelievable experience to have been around the first team and it’s made me want more. I’m looking forward to what lies ahead.”

“Now I need to keep working hard if I want to kick on and do enough to earn my place in the side next season.

“I want to thank all the academy staff, but especially Jon Slater and Shaun North, who have been with me since I joined the club at the age of eight.

“Everyone has helped me get to this point, though, including Liam Daish and Greg Miller. They’ve all been unbelievable.”