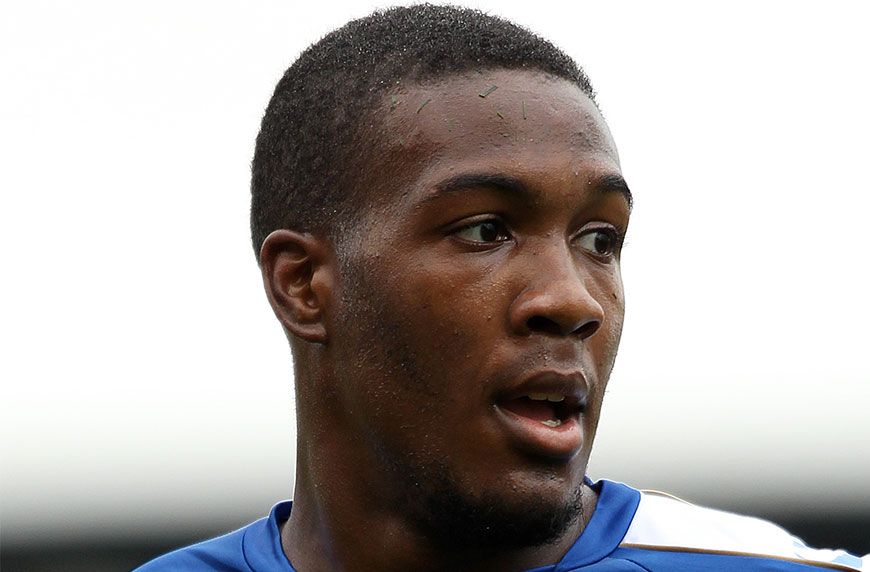 AFC Wimbledon striker Dominic Poleon has sealed a move to Bradford City for an undisclosed fee on a two-year deal.

The 23-year-old joined The Dons on a free transfer last summer and bagged 13 goals in 49 appearances in all competitions to help the club achieve a stable 15th place finish in their first season in League One.

Poleon began his professional career at Elland Road after completing his apprenticeship with Leeds United.

He was handed a senior debut in an EFL Cup fixture against Shrewsbury Town at the start of the 2012/13 season, before making his league bow two weeks later in a 2-1 win over Peterborough United.

After brief loan spells with Bury and Sheffield United, Poleon returned and took his tally of appearances to 37 in total for The Whites, but ended his association with the club in September 2014 when he joined Oldham Athletic for an undisclosed fee.

Eleven goals in 68 outings for The Latics followed for the frontman, who will now use his 91 games of League One experience to contribute to The Bantams’ efforts to gain promotion having lost out in last year’s Play-off final to Millwall.