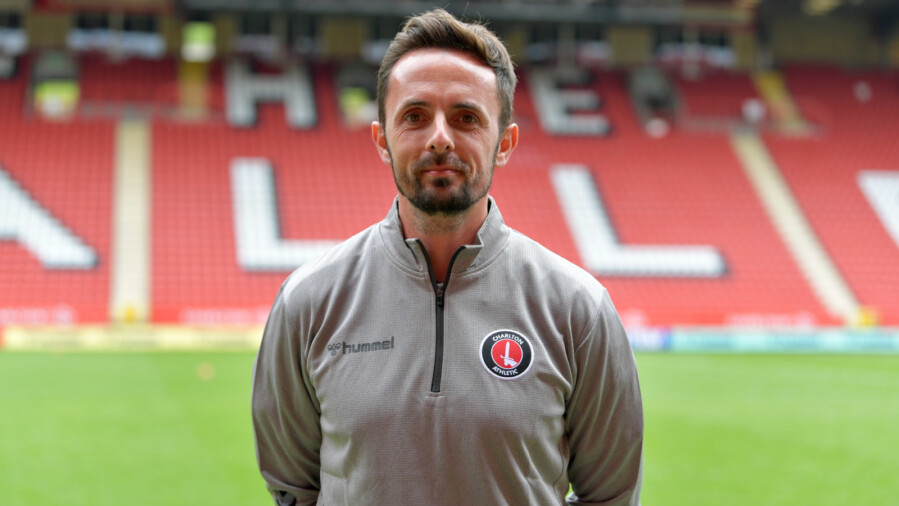 Charlton Athletic announced the appointment of Tom Pell as Academy Manager on Monday 9th May, following a reshuffle behind the scenes which sees Steve Avory become Academy Director.

Pell has spent the past 16 years working within Cambridge United’s academy, before deciding to join the Addicks. The former Peterborough United Academy player worked in various roles while at the Abbey Stadium, with the vast majority revolving around coaching and operations, before taking over as Academy Manager four years ago.

Speaking to the club website, Pell expressed his excitement at joining a club with a rich history for producing homegrown talent: “It feels fantastic, I am really excited for the opportunity and really grateful to Steve and the Owner as well. I have been at my previous club for a really long period of time, the new challenge is an exciting one and something I am really looking forward to.

“A massive pull for me is that the club has a rich history of producing players, anyone that works within academy football, you want to work at a club where there is a pathway.”

The appointment means that Avory, who has been the club’s Academy Manager for over 20 years, has moved into an Academy Director role. Pell will be tasked with supporting the staff in bringing the disciplines and departments together on a day-to-day operations perspective, while Avory will shift his focus to the footballing side.

Avory told the club website: “Tom brings to the club the experience of being in a very similar role at Cambridge United. He comes highly recommended and has a good reputation, certainly within the academy circuit which we are operating in. I have noticed how much more productive Cambridge’s academy have become on the pitch with their performance levels, as well as successfully bringing young players through their system there and Tom has been a part of that.”