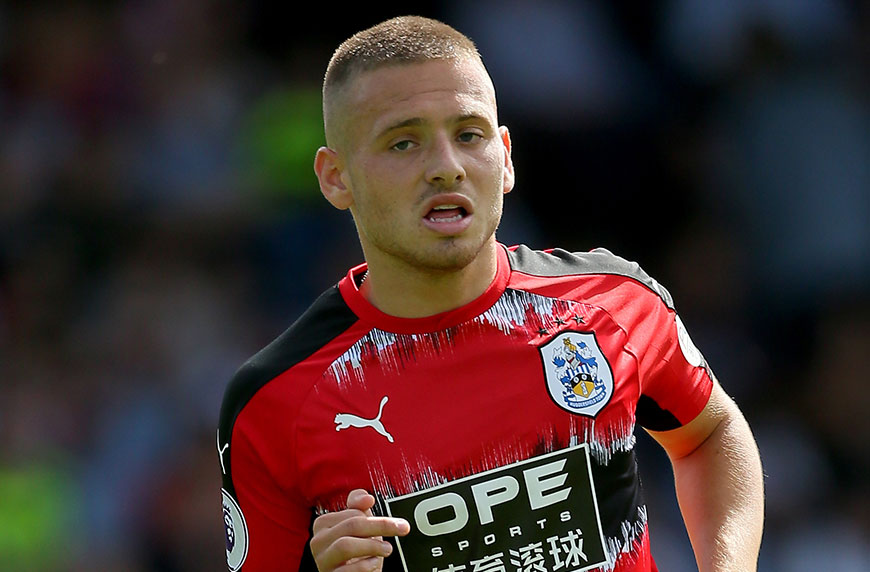 The 22-year-old featured 28 times for the Terriers last term, including a substitute appearance in the Championship play-off final win against Reading in May as the club earned Premier League status for the first time.

“We’ve been monitoring Jack’s situation for a while,” U’s boss Pep Clotet told the club website. “I know him well and followed his progress in the Championship last season and the club also had good reports on him from his time at Southend, so we’re delighted to see him joining the squad.

“He fits the profile of what we want here: exciting, talented young players who are hungry to do well, mixed with experienced professionals to help them and the side, develop.

“Jack likes to operate in the ‘number 10’ role, his attributes make him an exciting player who’s able to link up and operate very well in attacking positions and that offers us one or two very interesting options up front.

“He is a good player who works hard, never gives up, and who we believe the fans will take to straight away.”

Payne began his career as an apprentice at Southend United and was handed a professional debut in an EFL Cup defeat to Yeovil in August 2013.

After making 15 appearances during his first season in the senior setup, Payne became a regular in the 2014/15 campaign, amassing 38 outings in all competitions, including coming off the bench in the League Two play-off final victory over Wycombe Wanderers, where he converted a penalty in the shootout.

An impressive year in League One led to him being awarded Southend’s Player of the Season and earned the October 2011 LFE Goal of the Month winner a move to Huddersfield after 88 first-team appearances and 17 goals for the Shrimpers.

Speaking after making his Oxford debut in a pre-season game with Leeds United last weekend, Payne said: “I had a good chat with the Manager before I signed and he told me about his philosophy and where he sees the club going and the ambition here.

“That was the main thing but I also spoke to other people and everyone I asked only had positive things to say about the club.

“I played against Oxford in the past and it’s always been a club that plays good football, which is going to suit my game so there were loads of positive factors that made me want to come here.

“My full debut was against Oxford and I scored, which was a great moment, so I have fond memories when it comes to Oxford and that was another positive.

“Leeds was a hard game but it was good to get on and get some more minutes. I want to play as much as I can, and to contribute to the team, so hopefully I can be involved and get as many games as possible.”