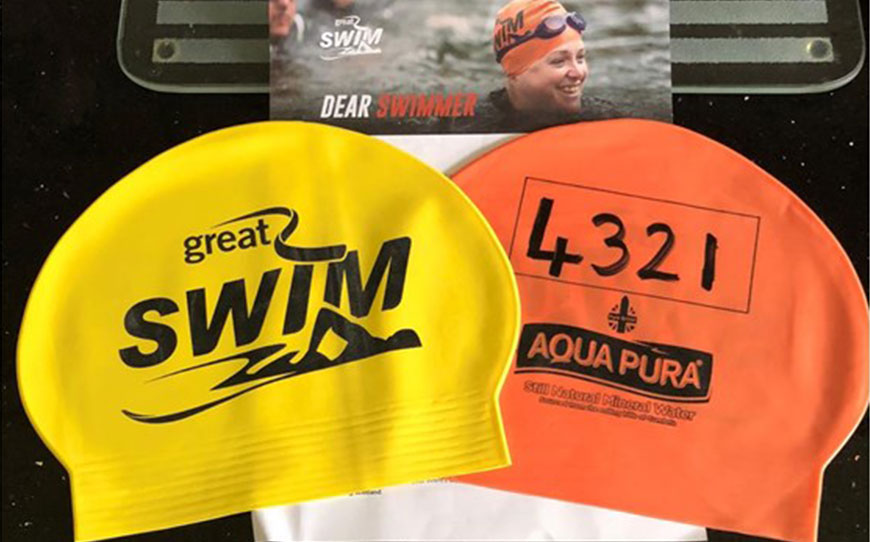 LFE North East Regional Officer Paul Urwin is fundraising for Macmillan Cancer Support as he prepares to take on the two-mile Great North Swim on Friday 8th June, as well as another mile the following day.

Figures suggest that one in three of us will get cancer, with around 2.5 million people in the UK currently living with cancer. Macmillan provide medical, emotional, practical and financial support, while also campaigning for improvements in cancer care.

Over the last decade, the Great North Swim has grown into Europe’s biggest open-water swimming event. There were almost 10,000 participants in 2017, with this year’s event moving to a new location – Brockhole on Windermere in the Lake District.

Paul has raised a considerable amount of money for various charities over the years, including a mile and a half swim through San Francisco Bay in 2012 in support of LFE’s Life Skills partner If U Care Share.

He was diagnosed with bowel cancer in 2014, but has demonstrated great resilience and selflessness to continue his charity work, collecting £1700 for Macmillan last year and has set an overall target of £2000 for 2018.

If you wish to sponsor Paul’s swim – where he will be joined by training partner Andy Morrison – and make a contribution to Macmillan Cancer Support, please visit https://www.justgiving.com/fundraising/paulurwin-andymorrison and go to the donate page.