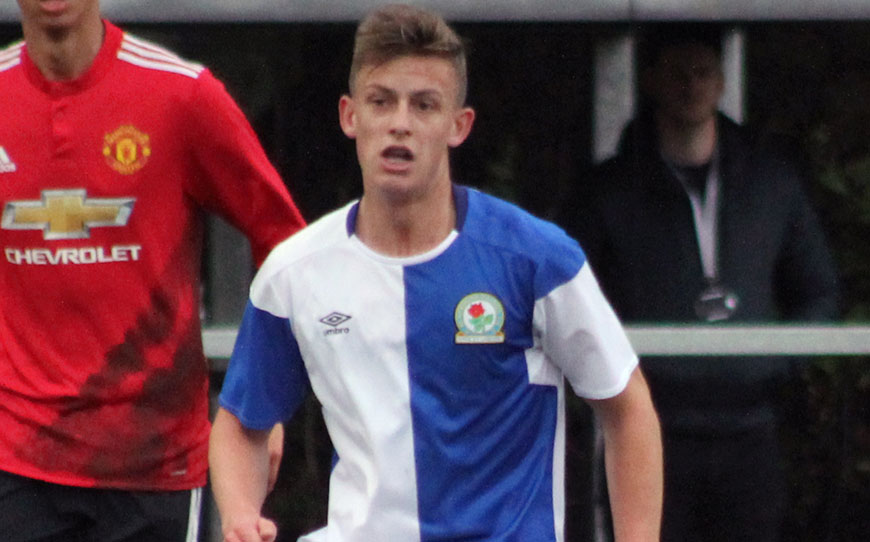 The Canadian youth international left his home of Ontario at the age of 15 to chase his footballing dream and had to bide his time to make an impact at Rovers, seeing his opportunities in the Under-18s limited until a run of games at the end of last season.

The 17-year-old has since established himself as a hot prospect in the Rovers academy, recently being promoted into Damien Johnson’s Under-23 side.

Paton told the club website: “It’s great to sign for Blackburn. It’s such a great club that’s doing well in the first team and Under-23s. There’s a great atmosphere all around the club.

“The club has always been very supportive of me ever since I joined. I came over to England for a week and was offered a two-year scholarship. It was a big week for me, I was nervous, but it was a great experience.

“I made lots of sacrifices in moving away from home so to be offered a professional contract is the icing on the cake.”