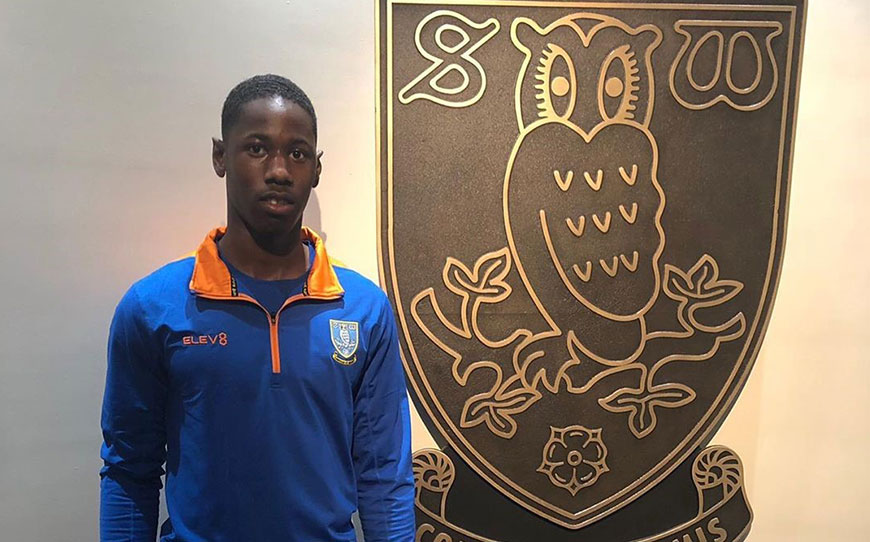 AFC Wimbledon Academy graduate Osaze Urhoghide has earned a contract at Sheffield Wednesday having impressed during a trial period over the summer.

The young defender signed a professional deal at Kingsmeadow last year, but was not offered new terms as the Dons allowed his contract to expire at the end of the season.

Academy manager Steven Haslam told the Owls’ website: “We gave Osaze a trial spell with our Development Squad and we’re really pleased with him.

“He’s a physical defender, he’s hungry, has shown excellent potential and wants to learn – all things we want to see at the club.

“He’s been in and around the first team at his former club, he’s done very well with us and trained with the first team on occasion. We’ve seen where he’s at now but the key thing is, he wants to get better and that’s what we’re all about.”