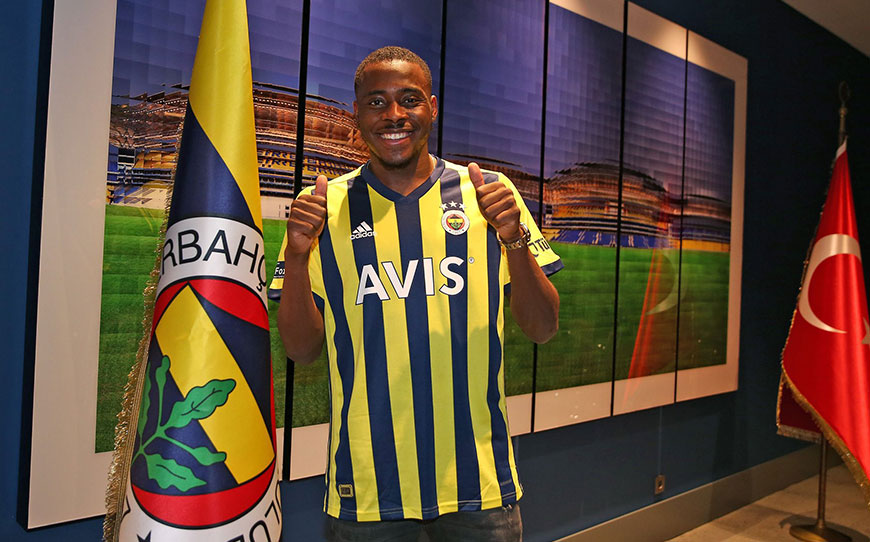 The 23-year-old had initially signed a pre-contract ahead of the 2021-22 season, but the two clubs settled on an agreement for an immediate transfer.

Osayi-Samuel, who was shortlisted for LFE League One Apprentice of the Year in 2016, started his career at Blackpool, making 32 senior appearances during his two-year apprenticeship.

The exciting talent featured 79 times in total for The Tangerines before moving on to QPR in the summer of 2017.

At Loftus Road, Osayi-Samuel developed into one of the hottest prospects in the Sky Bet Championship, scoring 13 goals in 115 games in all competitions.

With his contract set to expire this summer, Osayi-Samuel has chosen to link up with fellow new signing Mesut Ozil at the Turkish title contenders.

He said on his Instagram account: “After four years of playing at QPR, it’s time to say goodbye. QPR has not only taught me to be a footballer, but has shaped me as a person, on and off the pitch.

“To the fans, as many of you are aware, this has not gone as smoothly as I would’ve liked, but it does not change the memories we have made together. I love you all.

“I can’t thank the gaffer & all the staff enough for how they have supported me throughout my time, as well as the players. We have suffered, laughed and celebrated together. For this, I will forever be grateful and will always have a special place in my heart for QPR.”