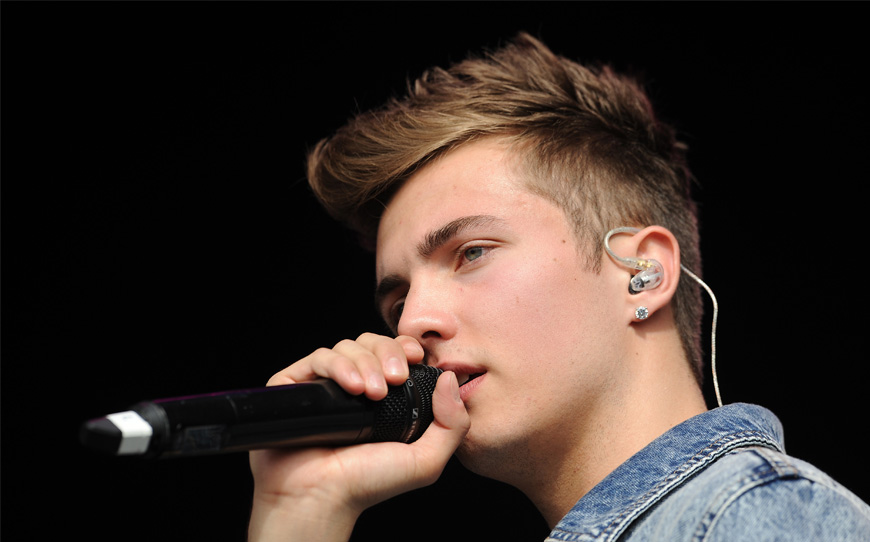 Former Port Vale apprentice Ollie Marland is in contention to make it through to the live finals of X Factor.

The 20-year-old who left Vale two summers ago to pursue a career in the Music Industry appeared on the ITV Talent show at the weekend.

Ollie who performed Wham’s ‘I’m Your Man’, progressed to boot camp on Saturday night though did draw criticism for his song choice from Simon Cowell who called it “out of date” and “so wrong”.

Ollie who has already toured with Union J, told fellow judges Cheryl Fernandez Versini and Nick Grimshaw that he had been close to signing a record deal “that fell through”, before appearing on the show.

However despite taking some flak, Ollie bounced back on Sunday night to make the cut to the next stage of the competition – the judges’ houses, where if successful, he will progress through to the live finals.

Ollie who is already a popular figure on Twitter – told his 93,000 followers: “Everyone’s being so lovely. Thank you for the kind words, it means the world.”

To watch Ollie’s sing Wham’s ‘I’m Your Man’ click below: