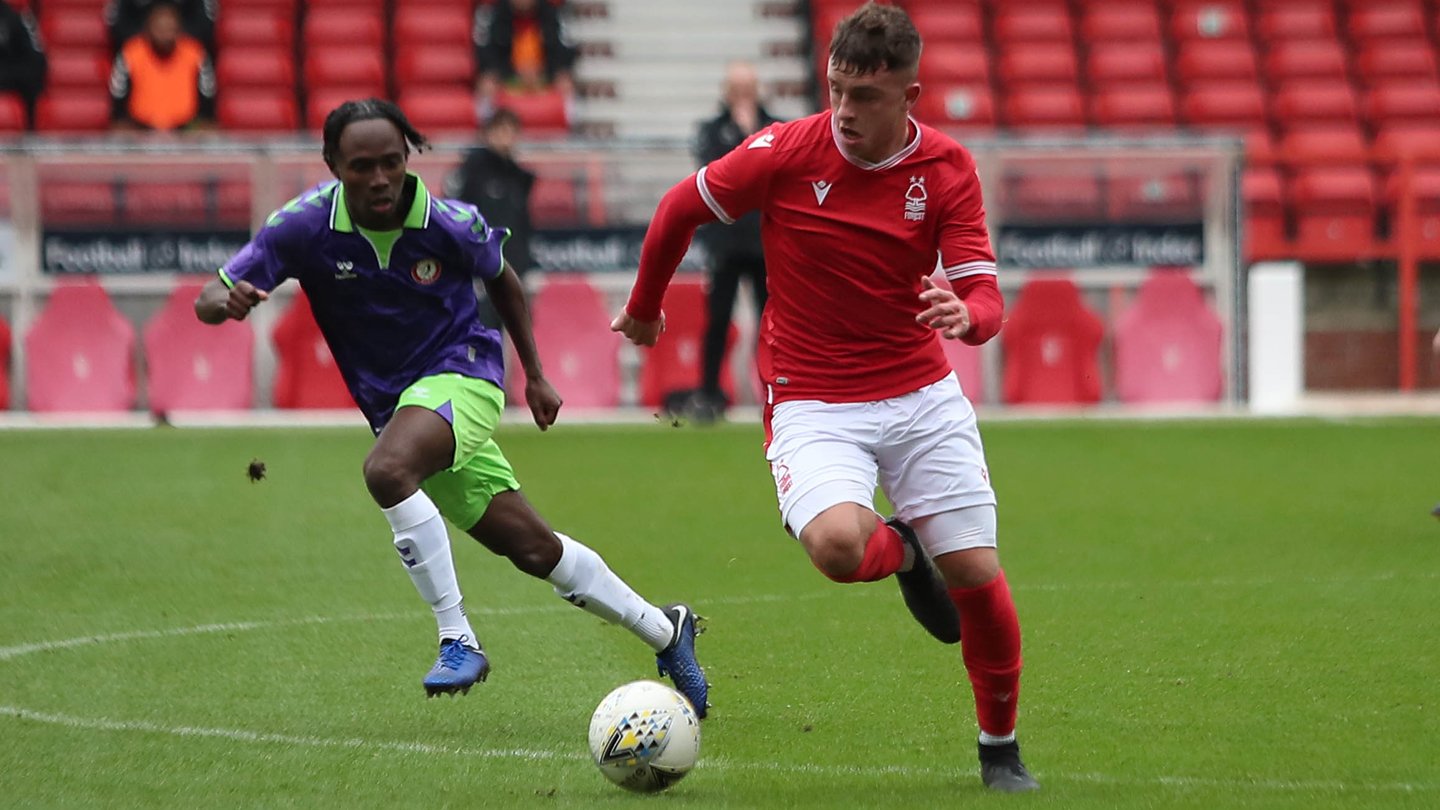 Second-year apprentice Dale Taylor has received his first ever call-up to the Northern Ireland senior squad for their upcoming World Cup qualifying fixtures.

Exciting forward Taylor joined Nottingham Forest from Linfield 18 months ago and penned a first professional deal at The City Ground in December. Since returning from injury, he has successfully made the step up to Andy Reid’s Under-23s, having stood out for the Under-18s last season.

The 17-year-old has made two appearances in the Premier League 2 under Reid this season, and has now been called up to the Northern Ireland senior squad for the first time.

In spite of his success on the field, Taylor is also on course to pass his BTEC Extended Diploma and shown excellent commitment towards the SEP programme and Life Skills initiatives that are part of the LFE apprenticeship. .

For now, though, Taylor’s attention turns towards Northern Ireland’s World Cup qualifying games against Lithuania and Italy, where Ian Baraclough’s side will be looking to end their campaign strongly despite their elimination.

Prior to his progression into the Under-21 setup, Taylor was Northern Ireland Under-17s’ captain, where he established himself as a key player and earned praise from former Northern Ireland striker David Healy, who tipped Taylor to be the country’s star forward in the future.

Reacting to the call-up, Nottingham Forest’s Academy Manager Gary Brazil told the club website: “It’s a wonderful reward for Dale, who has worked tirelessly in our environment since joining from Linfield FC. Dale has an exciting future ahead and is one for the supporters to keep an eye on.”