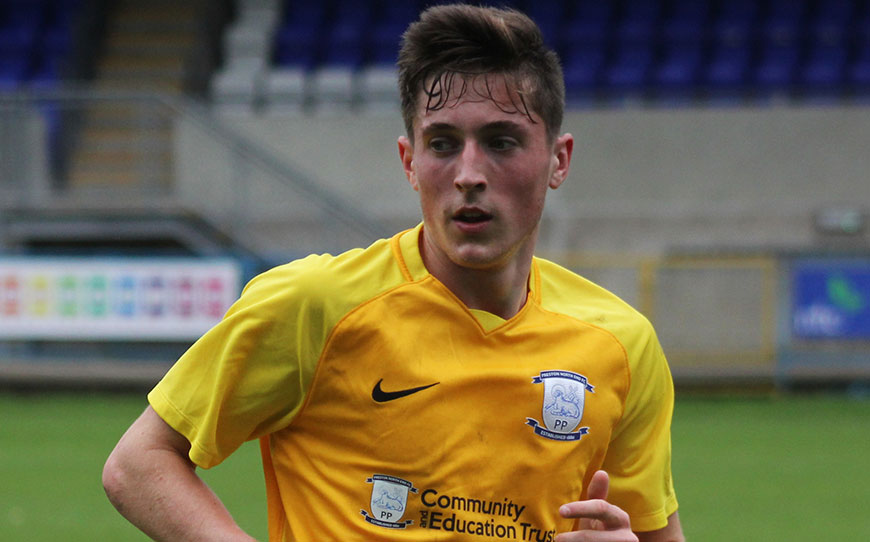 The 18-year-old has starred at youth level for the Lilywhites this season and has been training with the first-team recently as reward for his impressive performances.

Howard was then immediately sent out on loan to SSE Airtricity League champions Cork City until June in a bid to experience his first taste of senior football.

“When I was first told that Cork City were interested, I was kind of shocked, but I couldn’t wait to get on the flight,” he told the club website. “I think it is a great opportunity for me.

“I want to make my mark and make a name for myself over here if I can. As a young player, I want to make an impression at Cork City and, obviously, to Preston as well for when I go back there.”

Cork boss John Caulfield added: “Michael is very highly rated by Preston. He is very quick and a good finisher. He can play at centre forward and on the wing, so we are very happy to bring him in until the break.

“He is still only 18 but we have watched him, and he has huge potential, so I think he will be an exciting player. He will certainly figure in games during the first half of the season and he comes straight into the squad for Friday’s game.

“It’s a good deal for us, he’s coming in on loan and it’s good to get a player with a lot of potential. He did really well in training this morning. We have to be careful with him because of his age, but he looks a really exciting prospect.”