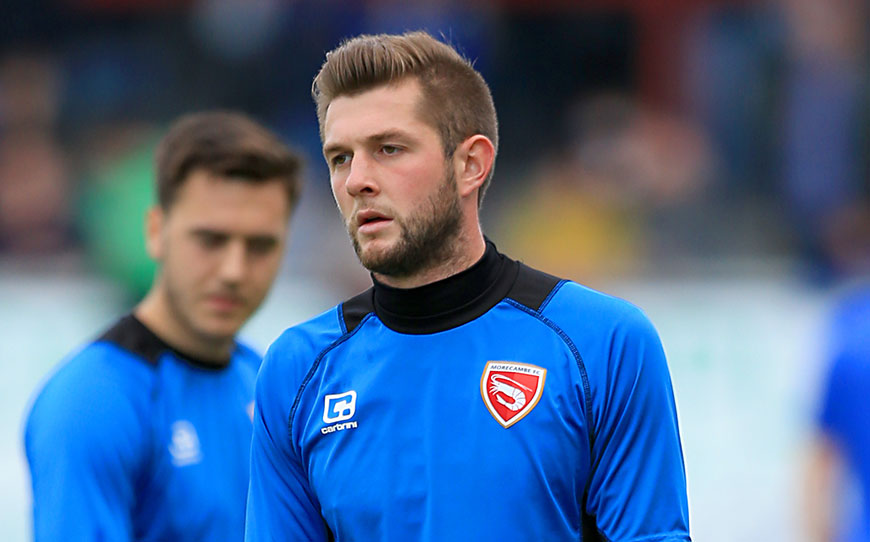 Preston North End have signed Tom Barkhuizen from Morecambe after agreeing a compensation fee for the forward.

The 23-year-old mutually cancelled his contract at the Shrimps earlier this month but can train at the Championship club ahead of the deal being officially ratified on January 1.

Barkhuizen, first played senior football as an apprentice at Blackpool and made 23 appearances for the Seasiders before spending time on loan at Hereford, Fleetwood and Morecambe. He completed his switch to The Globe Arena in 2015 but now has the opportunity to impress at a high level.

“Agreeing the pre-contract deal now, I get the opportunity to bed myself in before I can play again,” he said.

“I think this will be a really good challenge for me.”

Morecambe boss Jim Bentley has recently indicated that he will need to sell a player to raise funds for the Lancashire side, who paid their players late at the start of November.

Despite cancelling Barkhuizen’s contract, Morecambe retained his playing registration so Preston had to pay compensation package under those terms.