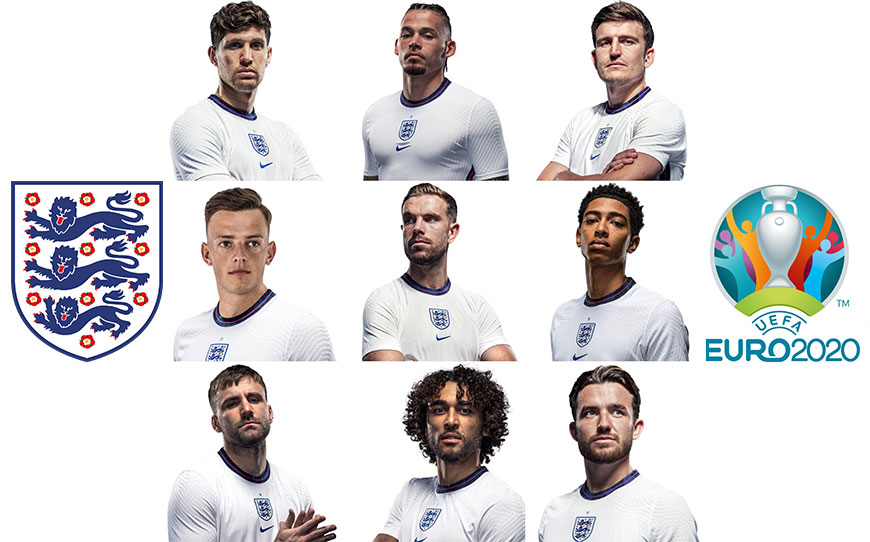 The players will hope to be involved in England’s group games against Croatia (13th June), Scotland (18th June) and Czech Republic (22nd June).