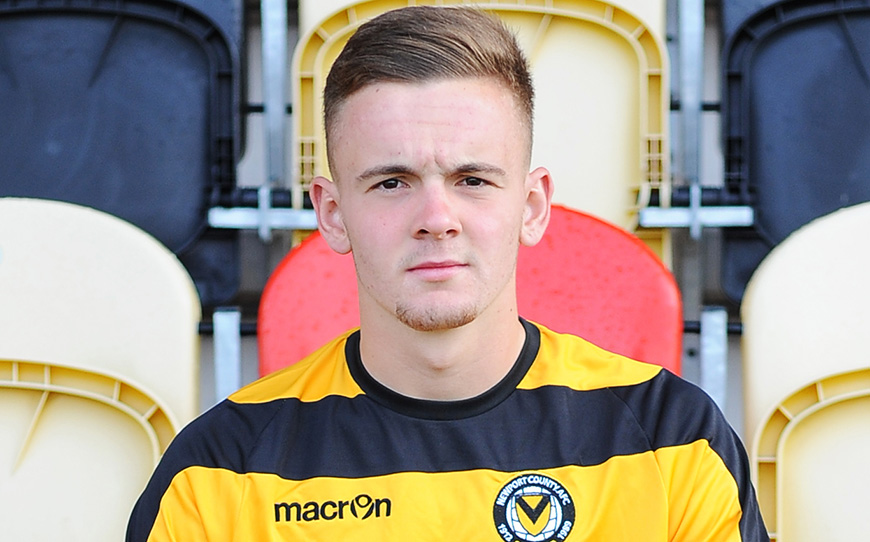 The 18-year-old is yet to make a senior appearance for the club but has been involved in the match-day squad several times this term, twice featuring on the bench.

A statement on the club’s official website read: “Newport County AFC are delighted to confirm that youngster Kieran Parselle has signed his first professional deal with the club.”

“The contract offer comes following a successful season in County’s academy squad for the 18-year-old, in which he made 18 appearances for the youth side.”

“Parselle has also appeared on the County first team bench twice during the past season, but has yet to make his professional debut for the club.”

“I’ve learned a lot during my time with the academy and would like to thank all the staff for their help and support.”

“I’m really looking forward to working with Terry Butcher and the rest of the first team squad next season.”

Parselle becomes the fifth player to be contracted at the club ahead of the 2015/16 season under new manager Terry Butcher.