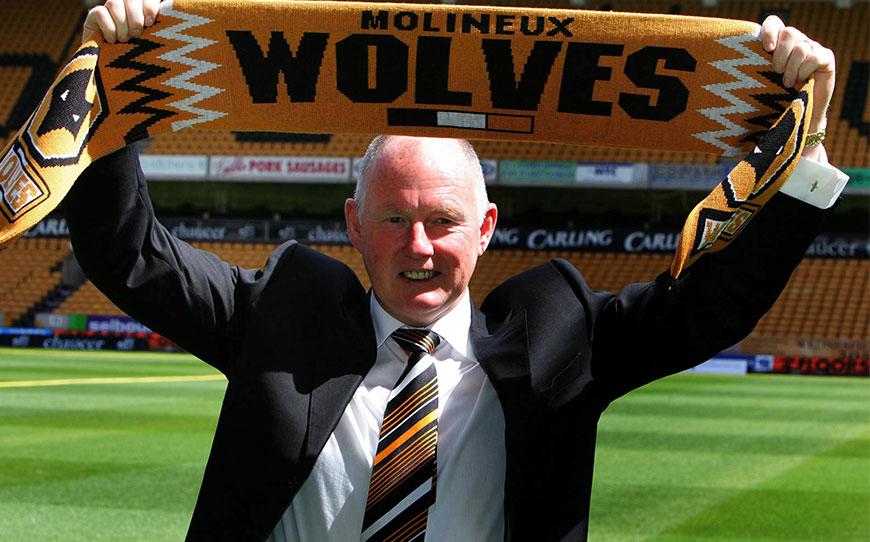 Wolverhampton Wanderers owner Steve Morgan has said that he is proud of his clubs track record of investing in youth development.

Wolves have developed state-of-the-art facilities at Compton Park in a £50million project under Morgan’s tenure.

And that investment is reaping rewards. Several academy graduates have featured in the club’s first-team under Kenny Jackett this season.

Morgan said: “The club has got a deep tradition of bringing players forward and I think under my spell in charge we’ve put that into overdrive and invested strongly.

“That’s not just in the physical academy, but in the depth of the coaches, the quantity and the quality of the coaches, all of which has improved quite dramatically and the investment is quite significant.

“We must have one of the highest percentage of ex-academy players in the first team squad of anybody in the league.

“We are seeing the result of that investment coming through, not only in the current squad but other players in the academy who will come through either later this year or in the next few seasons.”