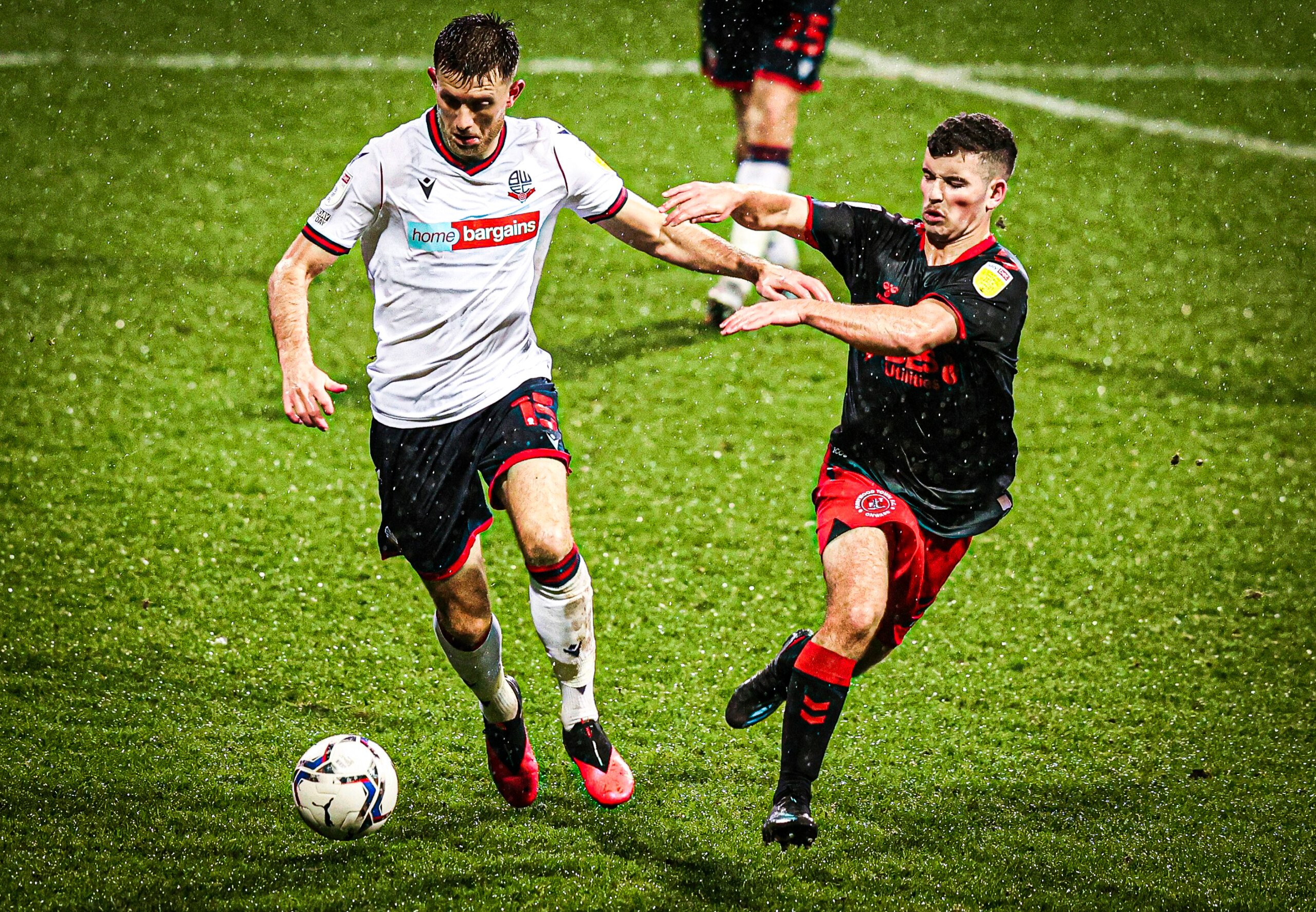 Dylan Boyle, Sam Bird and Cian Hayes were all handed their first-team debuts, as a youthful Cod Army outfit fell to a narrow 1-0 defeat at Bolton Wanderers on Tuesday.

Fleetwood Town’s Papa John’s Trophy second round tie at The University of Bolton Stadium offered Interim Head Coach Stephen Crainey the chance to push more of the club’s youngsters onto the senior stage. Boyle (19), Bird (18) and Hayes (18), all started the game on Tuesday and gave a good account of themselves in what was a tight affair.

In recent times, The Cod Army have established themselves as a club that provides opportunities to home-grown talent, with the likes of Billy Crellin, Ged Garner, Barry Baggeley, Jay Matete, Carl Johnstone, Harrison Holgate, and James Hill, being given game time this season.

After the game, Crainey expressed his delight at how the youngsters coped with the challenge, despite being able to respond to Kieran Lee’s 35th minute opener. Speaking to the club website, he said: “It took the players a little while to adapt and adjust to the physicality in the first half but once we got the ball on the floor, I thought we caused them loads of problems. We probably should have scored a couple of goals in the latter stages of the game. I just said to them in there, I felt for them because I thought we deserved at least a draw in the game.

“We looked the more likely to score at the end and that was the most pleasing aspect, young lads in the ascendancy, showing good tempo with their desire and hunger to go and get that goal but, unfortunately, we never got it in the end.”

Meanwhile, former Under 18s skipper Boyle is hoping that his performance in midfield has given Crainey food for thought.

“I’ve worked really hard over the last couple of years and have made a few appearances from the bench in the EFL trophy last year, but to get on the pitch and make my first start tonight makes me really proud and, hopefully, there will be many more to come,” he said.

“The plan for all the young lads in the Under-23s group is to break into the first-team and take the shirts of the players in front of us. I was buzzing to be able to get onto the bench on Saturday and get my first start tonight. Hopefully, I’ve done myself a favour and can kick on from here.” 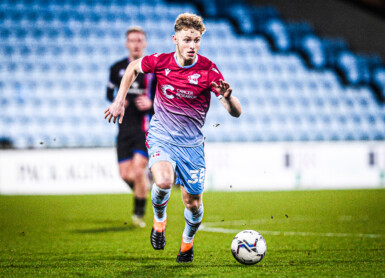 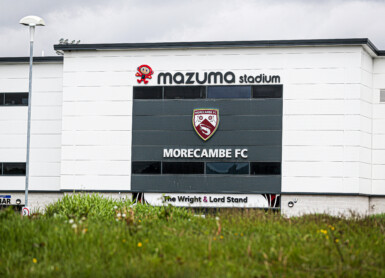 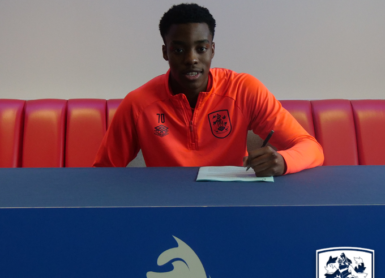