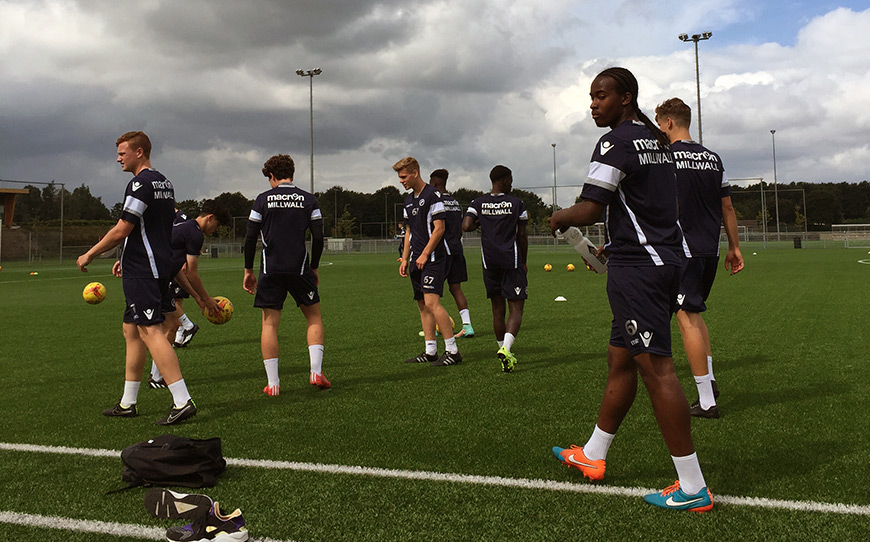 Millwall Under 18’s pre-season trip may have got off on the worng foot due to disruptions at the Airport but it did at least provide a few of the squad with respite from an intense pre-season programme according to striker Noel Leighton:

“We had originally planned to train that afternoon, but due to the delay there was no longer time. That pleased some of the lads,” Leighton said.

Now into day three though, things have settled down and while they are still acclimatising to the Dutch environment, training has intensified.

We look back on their opening few days through the world of social media: