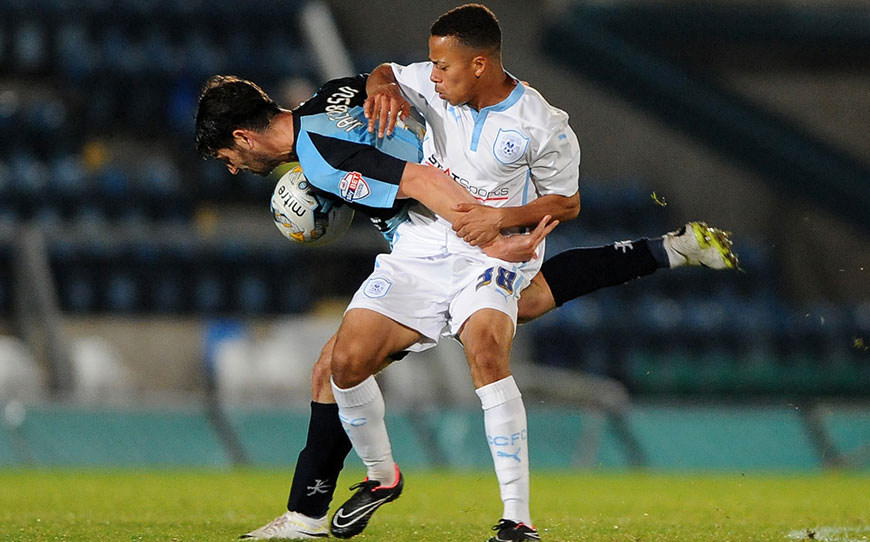 Millwall have handed a trial to teenage winger Kyle Spence.

The 18-year-old is searching for a club after turning down a contract at Coventry, who he joined last season from Crystal Palace.

Spence, who hails from Croydon and has played for Scotland at Under-16 level did make a senior appearance for the Sky Blues

He featured for Millwall’s development side in a match against Leeds United on Monday afternoon.