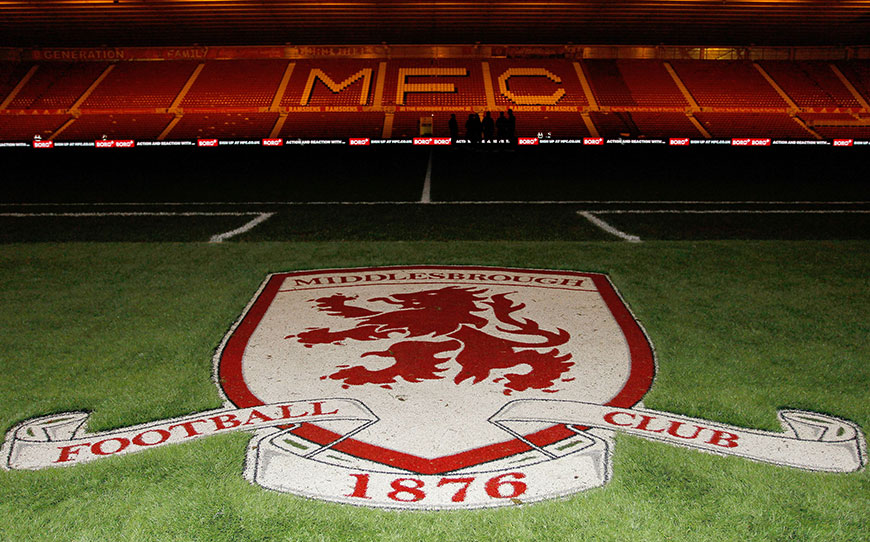 Middlesbrough youngster Anthony Renton has been diagnosed with leukaemia.

The 18-year-old defender, who has just completed his apprenticeship at the club and signed his first professional deal at the Riverside in April 2017, has been admitted to the Freeman Hospital in Newcastle for treatment.

“We were all saddened and shocked to the hear news about Anthony,” said manager Garry Monk.

“He’s got our full support and we’ll be with him every step of the way.”

A statement on the club website said: “As a club we have been right behind Anthony and the family, offering logistical and moral support and as everyone, Anthony especially, comes to terms with the situation the need for continued support from everyone is obvious.”

Club captain Grant Leadbitter added: “Anthony is facing the biggest challenge of his young life and we’re all urging him to attack it head on and he has the full support of everyone in the dressing room.”