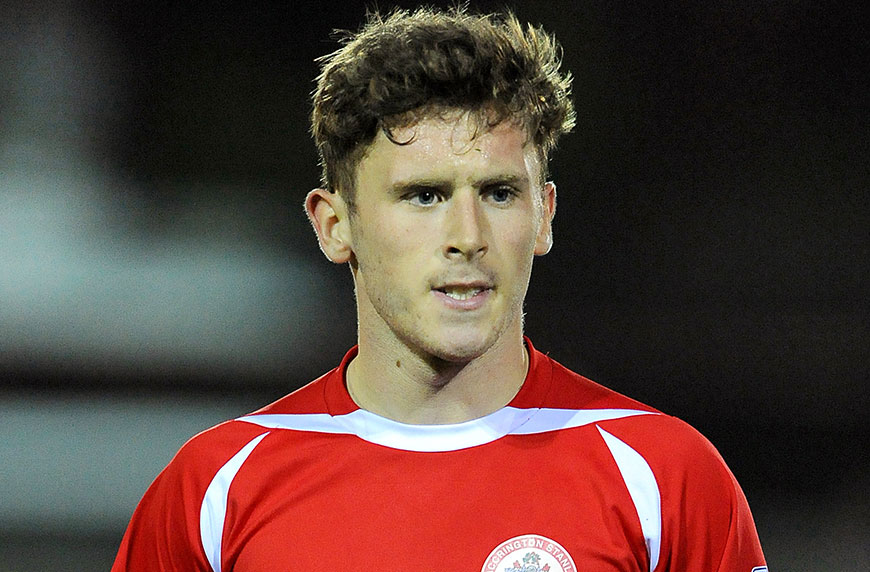 The 23-year-old penned a three-year deal with the Bantams after four years with Stanley, who he played 127 times for in all competitions, scoring 25 goals.

“I am looking forward to a new challenge and it will be exciting to play in League One,” he told the club website. “I am sorry to leave Accrington, I have had a great four years here.

“I have loved my time here and they gave me a chance when I was released from Burnley when no one else wanted me.

“I was signed by James Beattie and Paul Stephenson and then have continued my development under the current gaffer (John Coleman).”

The Northern Ireland international began his career as an apprentice at Burnley, where he earned a solitary first-team appearance in the Championship against Doncaster in April 2012.

After a brief stint on loan Hyde, the forward failed to gain further opportunities at Turf Moor and made the permanent switch to Accrington.

McCartan enjoyed his most successful season to date last term as he netted 11 times in 39 outings, which attracted the attention of Stuart McCall’s side as they bid for promotion to the Championship.

McCartan said: “Bradford are obviously a big club and it also means I stay up north as I have lived here since I came to Burnley when I was 16.

“It was a really good season for me last season. I got 11 goals, I impressed with Northern Ireland and I made my senior debut.

“I knew clubs were watching me and it is unsettling so I am glad it is done now, at the start of pre-season, and I can move on with my career.”