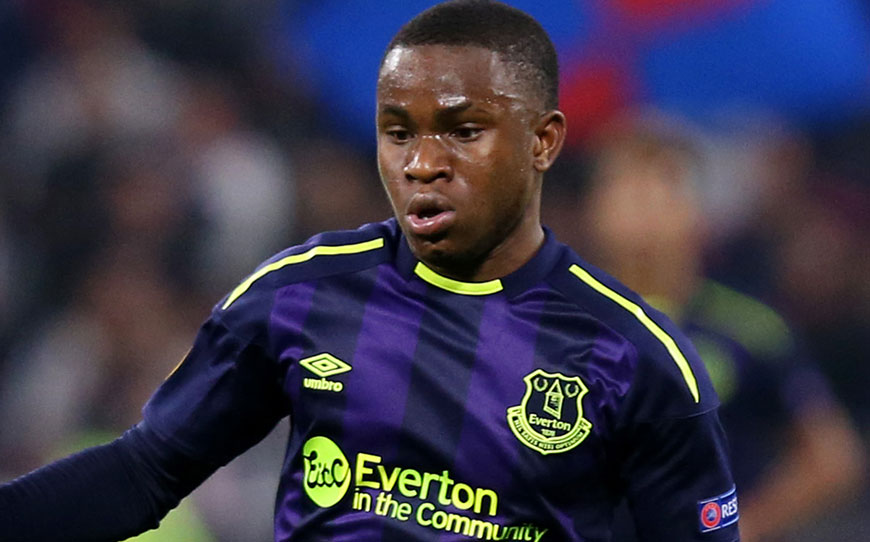 Former Charlton Athletic apprentice Ademola Lookman has joined Bundesliga side Red Bull Leipzig on loan from Everton until the end of the season.

The 20-year-old signed for the Toffees in January 2017 for a fee of £11million and played a starring role in England’s triumphant Under-20s World Cup team in June, netting three times during the tournament, including the winner in the semi-final success against Italy.

Lookman made a huge impression during his apprenticeship, being named in LFE’s ‘The 11’ in February 2015 and featuring in LFE’s Goal of the Month competition on five separate occasions before collecting the 2016 Championship Apprentice of the Year award.

The young forward was thrust into the Addicks first-team in November 2015, making his debut at MK Dons and struck his first goal a month later against Brighton & Hove Albion.

In total, the England Under-21 international earned 24 outings in the second year of his apprenticeship and added a further 25 appearances the following season until he made the move to Goodison Park.

Lookman scored on his Premier League debut during a 4-0 victory over Manchester City, but has been mostly limited to cameo roles off the bench, amassing eight starts from his 24 appearances in all competitions.

He becomes the second former apprentice to link up with the German club, following in the footsteps of Oliver Burke, who left Nottingham Forest in August 2016 for around £13m and played 26 times before returning to England a year later to sign for West Bromwich Albion.