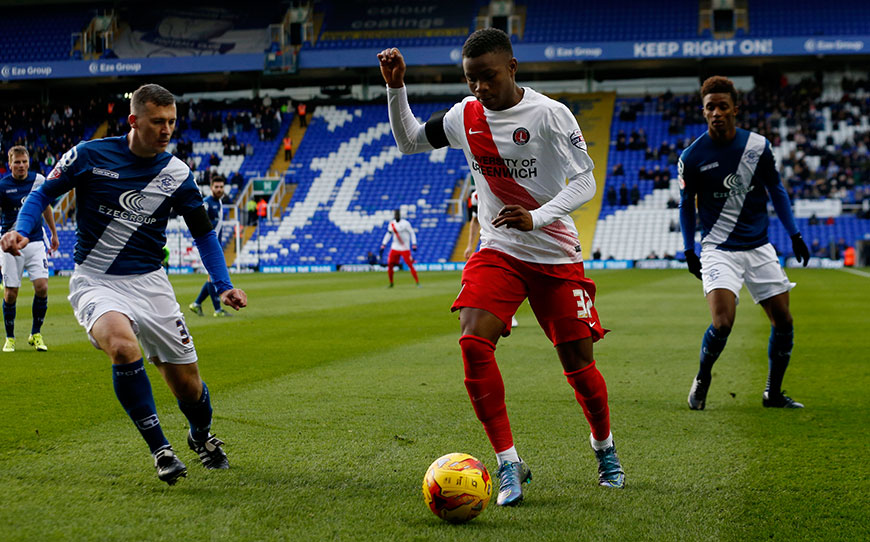 The 18-year-old is one of the hottest properties outside the Premier League and is reportedly being tracked by several top flight clubs including Arsenal, Tottenham and Crystal Palace.

Lookman, who can operate anywhere across the forward line broke into the Addicks’ first team earlier this term and has scored four goals in thirteen appearances.

Speaking the club’s website he said:“It’s a great feeling to have signed. This club is very important to me and I’m very grateful for the chance Charlton have given me.

“I wanted to repay my debt because I owe something to this club. Giving myself until 2020 is something I’ve wanted to do for a long time now. I’m pleased it’s finally done.”