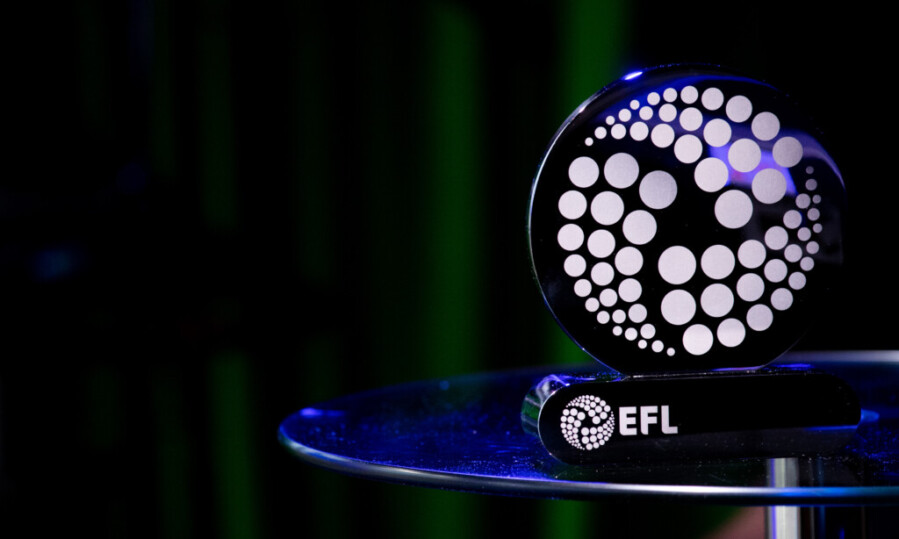 Ahead of the 2022 EFL Awards, the shortlists for the LFE Apprentice of the Season 2022 have been revealed.

Nine Apprentices are among those honoured at this year’s star-studded EFL Awards ceremony, which will take place on Sunday 24th April at the Grosvenor House Hotel, Park Lane, London.

This award recognises the outstanding young professionals at EFL Clubs who excel both on and off the pitch.

LFE Apprentice of the Season – Championship

LFE Apprentice of the Season – League One

Elsewhere, eight former apprentices are also shortlisted for awards, with all three players shortlisted the PFA Players in the Community accolade coming through the Apprenticeship Programme.

The list of awards involving past apprentices are as follows:

Sky Bet League One Player of the Season

Championship Young Player of the Season

PFA Players in the Community