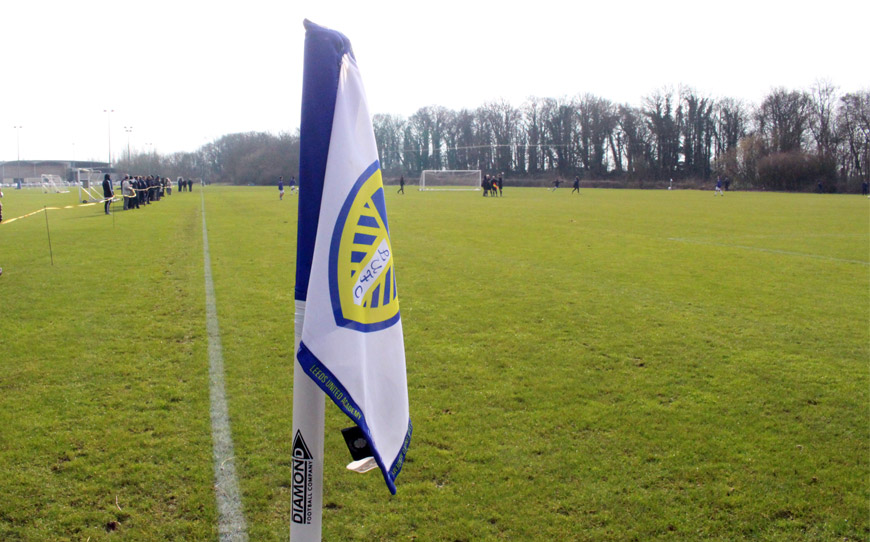 The hosts had led through Clark Odour’s close range finish but despite having the better of the possession and chances, they failed to see out the game.

Leeds controlled the majority of the game and their goalkeeper Theo Robinson was rarely tested. After a poor first half which saw them fail to register a shot on target, Charlton improved in the second half and applied more pressure but Leeds looked comfortable, particularly at defending set pieces.

The home team forged ahead in the 30th minute with a well-crafted move. Malik Wilks found Lewis Knight in the box and he played the ball into Odour’s path. The attacking midfielder did the rest, guiding the ball into the bottom corner from 12 yards out to score only his second goal of the season.

They should have doubled their lead two minutes later when Knight found himself with space in the box but his powerful shot hit the side netting. Odour nearly turned provider just before half time when his back-heel found Callum Nicell. Nicell’s finish was wide of the mark though.

Charlton boss Sergei Baltacha’s half-time pep talk brought a response from his team. Brendan Sarpong-Wiredu went close and Teffique Anderson then appeared to have a valid claim for a penalty when Ronaldo Vieira appeared to pull him back.

Ryan Ferguson and Jack Vann both had chances to confirm victory for Leeds and their good work was undone at the death.

Anderson appeared to be upended in the box by Vann and the referee issued a double punishment, pointing to the spot and dismissing the Leeds man for denying a goal scoring opportunity. Millar dispatched the spot-kick to ensure a share of the spoils.

The Leeds Under-18 boss, John Anderson conceded that he was more aggrieved by the result then the penalty decision. “My first instinct was that it was a penalty,” Anderson said.

“My boys said it wasn’t but they would say that. I think the red card was a bit harsh though but I’ll have to see it again on the video. I thought we were excellent today,” said Anderson. “They’re top of the league so we knew it would be a tough test.”

In the first half we played some really good stuff and controlled the game. They came into it second half but we showed great resilience and grit to keep them out and we almost got a second. To concede so late on I was gutted for the boys,” he added.

His opposite number Baltacha was pleased by the efforts of his team after the interval.

“We performed really well in the second half, I believed we’d score and it happened,” Baltacha said. “It was a penalty there’s no question about that, but we should have had another one before but the referee didn’t give it.”

“I said to them at half time, how many of you can say you have performed? Not many of them can say they did. We spoke about how to execute our plan and collectively and individually it was much better in the second half.”