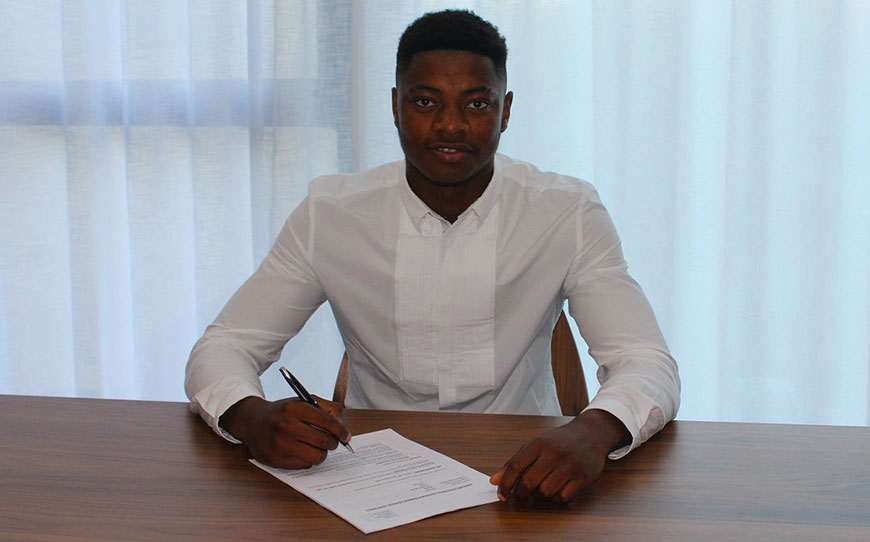 The 18-year-old, who has featured in LFE’s Goal of the Month twice during the 2017-18 season, has been an influential figure in the Under-18s and is approaching double figures in front of goal for the season, rivalling the tally of top scorer Jack Clarke, who agreed professional terms in November.

“Bobby has made good progress during his scholarship and this has been recognised with his first professional contract,” Academy Manager Adam Underwood told the club website. “It represents the next step on the ladder for Bobby and everyone at Thorp Arch is really pleased for him.

“He is one of a number of local Academy players that will move from the Under-18s into the Under-23s next season, which will further strengthen our pool of talented young professionals.”