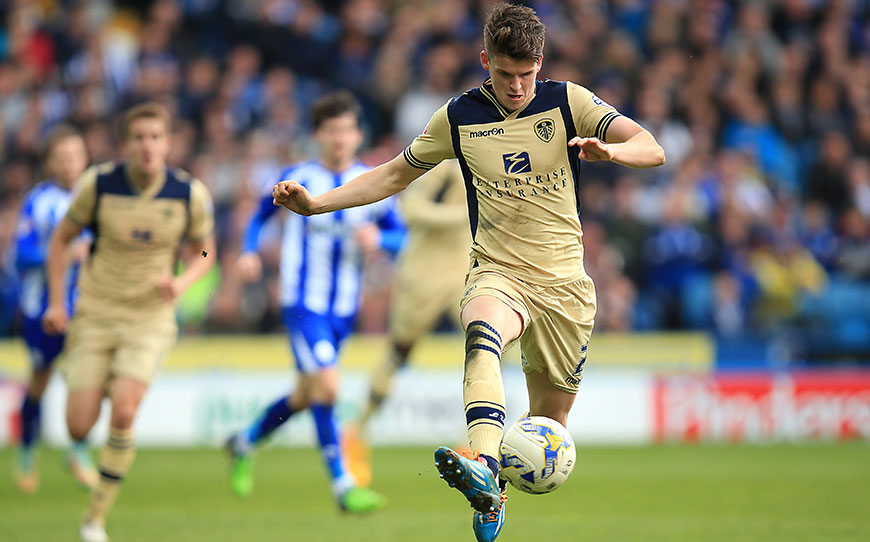 Leeds United owner Massimo Cellino has accused Sam Byram of thinking that the club is “not big enough for him”.

Speaking to Sky Sports the Italian admitted that he had “fallen out” with the academy graduate over his refusal to sign a new deal at Elland Road.

That impasse started last December when Byram was reportedly offered terms for a new deal which would have amounted to a cut in his weekly wage.

Negotiations between Cellino and Byram’s agent resumed earlier this summer but the two sides are no closer to reaching an agreement.

Byram who is in the final year of a 3-year contract will be able to leave Elland Road next summer though Leeds would still be able to command compensation for the training and development of the right-back who was the club’s player of the year two seasons ago.

Cellino told Sky Sports: “Sam Byram is the only one that maybe thinks Leeds is too small for him.

“He maybe thinks he deserves to be in a bigger team and a bigger club and maybe he’s right. But when I hear that a player from Leeds, with his agent, that he thinks that Leeds is not big enough for him, that he wants something bigger, I felt really embarrassed.

“He didn’t sign the new contract and he won’t sign it anymore. He’s been offered a contract a few times, he didn’t want to sign and I am deeply offended.

“I can’t believe that we’ve fallen out with it. I am so hurt inside that if he comes asking for a contract I would prefer to sign someone else.”

Cellino has already made moves to that effect by handing Gaetano Berardi a longer deal and agreeing to sign Sunderland winger Will Buckley on loan.

Byram has made 128 appearances for Leeds since (the most of any player in the current Leeds squad) since coming through the club’s apprenticeship programme in 2012.