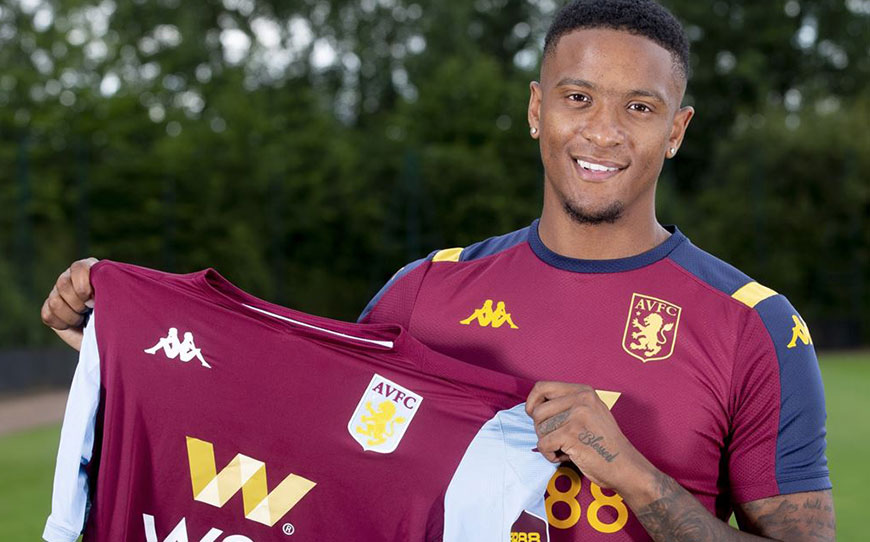 The 21-year-old made 86 appearances for the Addicks before moving to the Bees last summer and quickly established himself as a mainstay at the centre of defence, featuring 47 times in his debut season for the club.

Konsa has also received international recognition over the past couple of years, playing a part in England victorious Under-20 World Cup campaign in 2017, while he was part of the recent European U21 Championships.

The highly-rated defender told the club website: “I am over the moon. To join such a historic, massive club like Aston Villa is great. I can’t wait to meet the lads now and get started. To be honest, I am speechless right now.

“It’s a dream come true. As a little kid, I always used to dream about playing in the Premier League. For it to come true now is a fantastic feeling for me and my family. I am looking forward to the challenge of facing the top players in the world.”

“I’m looking forward to working with Dean (Smith) and Richard (O’Kelly) again. I enjoyed it with them at Brentford. We had a really good relationship there. For me to be here and working with those guys is a good feeling. I am raring to go now.”

Head Coach Dean Smith said: “Ezri fits the profile of the type of player we were searching for.

“It helps that Richard O’Kelly and I have worked with him before. He’s a high-potential player who I believe can step up to the Premier League and I’m really looking forward to working with him again.”