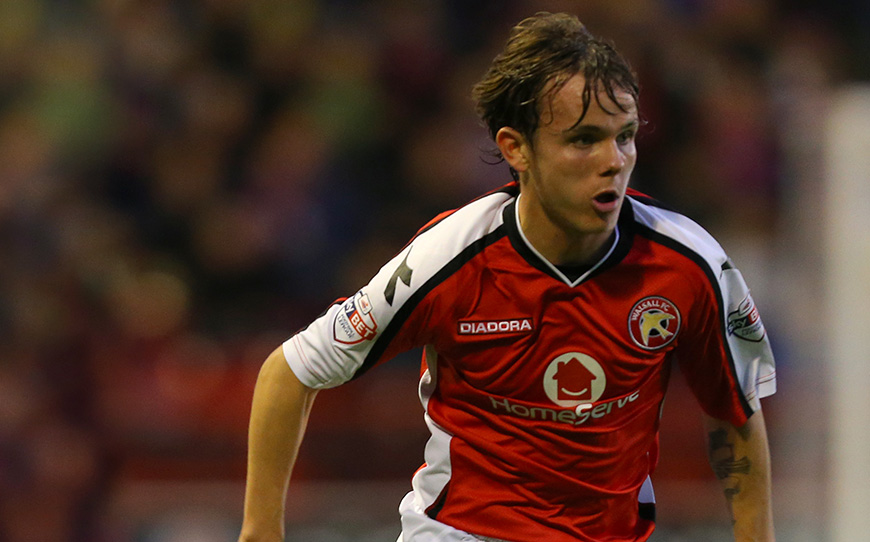 Liam Kinsella has agreed a new two-year contract with Walsall.

The 19-year-old midfielder who is the son of former Saddlers and Republic of Ireland midfielder Mark Kinsella, signed his first professional deal last summer.

The teenager who like his father, is midfielder, made his league debut in August and went on to make a further 4 appearances for the club.

“He was given a taste of first-team action and did extremely well,” said manager Dean Smith.

“He has energy and enthusiasm is abundance. Even though he was playing in his less favoured position of right-back rather than midfield, he let no-one down and even put in some man-of-the-match performances.

“Liam is an exceptional talent. Like Rico Henry, I can see him really pushing on and becoming some player.”