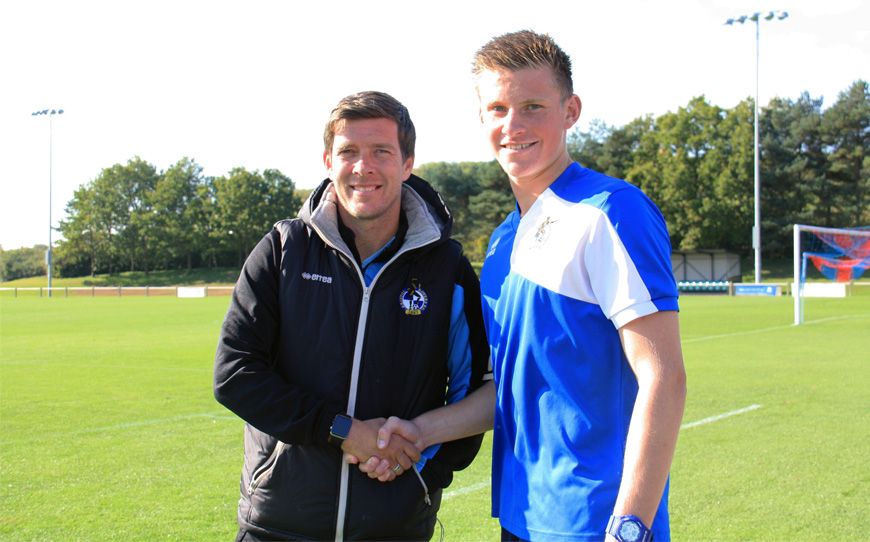 The 17-year-old has been named on the first team bench twice this season, with manager Darrell Clarke holding the central defender in high regard.

“Alfie spent time training with the first team squad at the end of last season and featured in a number of our pre-season games in the summer, when he impressed myself and my staff,” Clarke said.

“Awarding him a pro contract now is a reward for the hard work he has put in on the training ground and in the games he has played at all levels. He is a very good footballer and someone we think has a bright future in the game.”

Chairman Nick Higgs added; “I would like to congratulate Alfie on being awarded his first professional contract with the club. I know that our supporters like to see young, local, players come through to play for the first team and I hope they will have the opportunity of seeing Alfie make his Rovers debut in the not too distant future.”