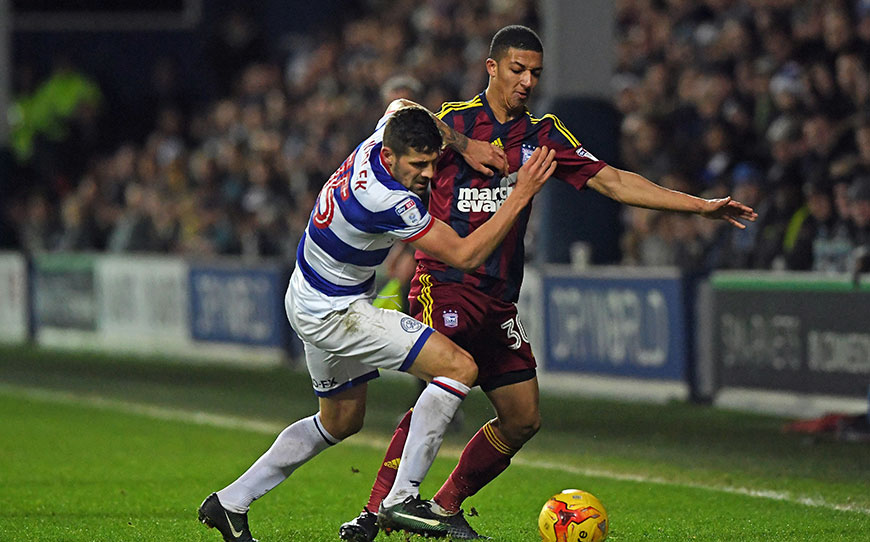 Ipswich Town defender Myles Kenlock has extended his contract with the Championship club until the summer of 2019.

Kenlock, who would have been out of contract at the end of this season put pen to paper on his new deal – which also includes the option of an additional year – earlier this week.

The 20-year-old made his debut for the Tractor Boys two months after completing his apprenticeship with the club, in 2015 and has now made 16 appearances for the club in all competitions.

“Obviously I am delighted to have signed a new contract here,” he told the Club’s website.

““I feel I have made a lot of progress this year and it’s been great to have been involved in the first-team squad regularly and playing games in the Championship.

“I know that I have still got a lot to learn in the game but this is a great club to be learning at and I want to keep moving forward.”