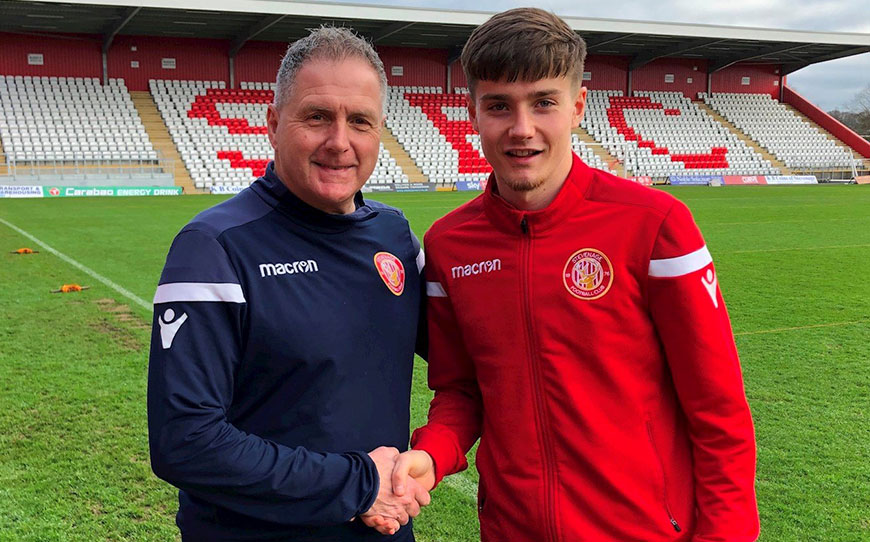 The 19-year-old recovered from a long-term injury earlier in his apprenticeship and made a big impact for the club’s youth team, while the midfielder has also enjoyed successful loan spells at Aylesbury United and Hitchin Town.

“Everyone at the Academy is delighted for Jamie. When people say that ‘no two journeys are the same’, Jamie’s journey really underpins this,” Academy Manager Robbie O’Keefe told the club website.

“He came to us late as a first-year scholar and had to move away from home at 16. He really struggled with this in the early months, was side-lined with numerous niggling injuries and then suffered a broken leg.

“Throughout all this what we saw at the Academy was a lad who grew mentally and came on leaps and bounds physically. He had fantastic parental support and improved both technically and tactically.

“His early loan into non-league football was a real success and his performances with the youth team in games and training has solidified and underpinned all that development. We are delighted that this has been seen at first-team level.”