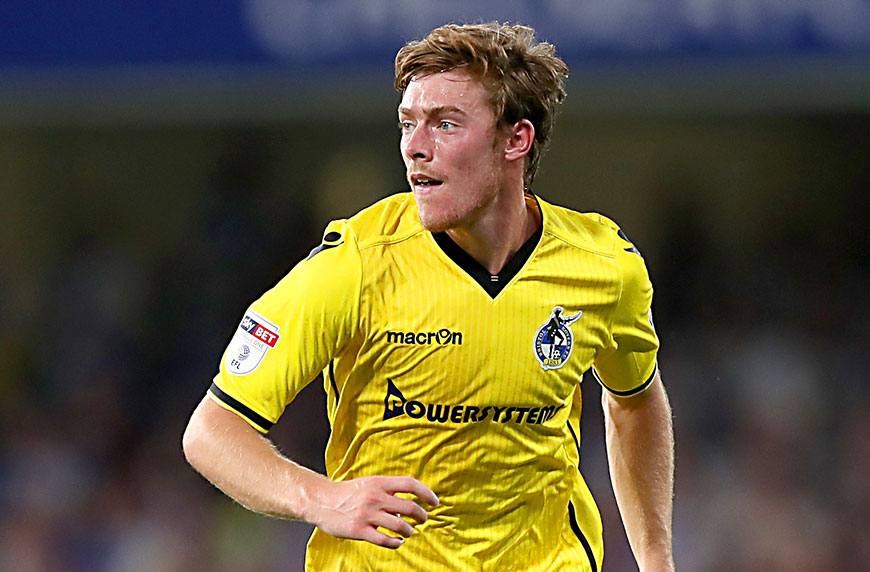 James burst onto the scene during the Christmas period of 2011 and amassed 19 appearances in League One that season following his debut in a 1-0 loss against Colchester.

In total, James featured 99 times for the club as a teenager and after netting 16 goals during the 2013/14 season, he attracted the attention of Peterborough, who paid an undisclosed fee reportedly in the region of £500,000 for his services.

However, the youngster was unable to reproduce that form in 34 outings for Posh and failed to make a single appearance since a 1-1 draw with Crewe in April 2015, instead being sent on brief stints on loan at Bradford City, Bristol Rovers and a return to Hartlepool.

“I’m very excited to be joining Forest Green Rovers,” James told the club website. “I’ve heard a lot about the club and how they want to go forward so I’m glad it’s finally over the line and I can get going.

“From speaking to the manager and players they all said it’s moving in the right direction which is good to hear and when they came knocking I just couldn’t say no.”

Manager Mark Cooper said: “We needed another forward who could play in a variety of positioned and add to our options.

“Luke scored lots of goals at Hartlepool and we followed his career as we always knew he was a clever player.

“A move to Forest Green Rovers for Luke was about joining an exciting, progressive club where he can get back into a goalscoring mentality.”