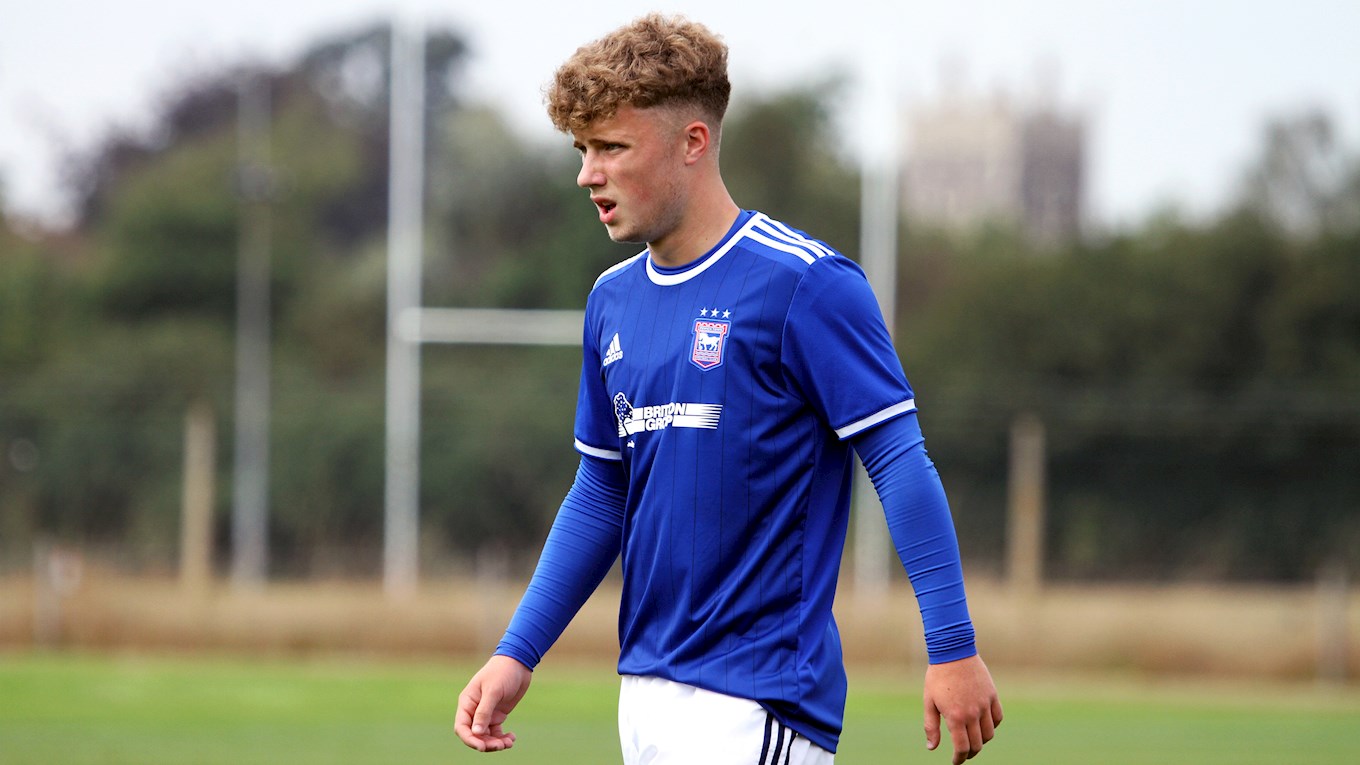 The talented 17-year-old, who made his first-team debut against Crawley Town in the Papa John’s Trophy last season, put pen to paper on a contract that will keep him at Portman Road until the summer of 2024.

At the age of 16 years and 22 days, Jack became The Tractor Boys’ second youngest ever player in the 2020/21 campaign, and has since impressed Paul Cook with his performances for the Under-18 and Under-23 sides.

Manly was part of Adem Atay’s under-18s side who narrowly lost out to Liverpool in the FA Youth Cup semi-final at Portman Road in May.