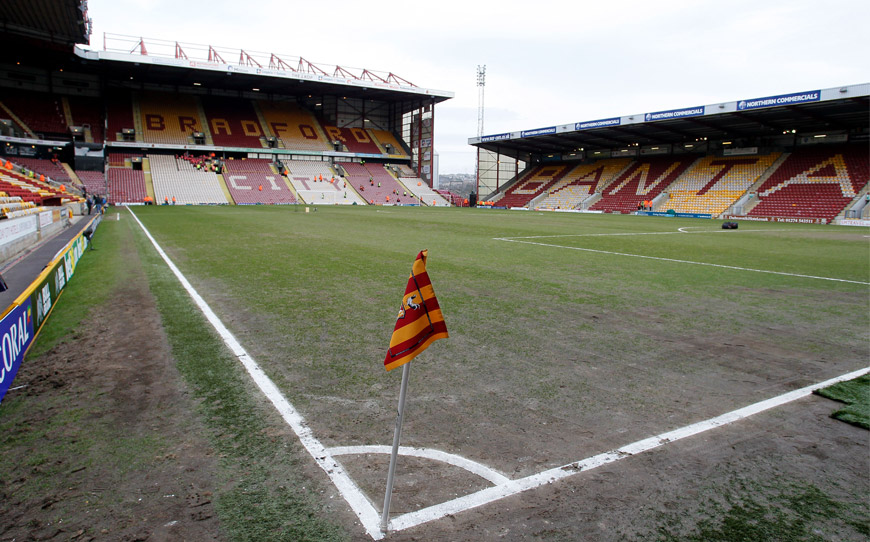 Bradford City have handed teenage winger Ellis Hudson a two-year professional contract with an option of a third year.

The 17-year-old, who is in the second year of his apprenticeship with the club made his senior bow in an EFL Trophy game against Stoke’s Under-23 side in August as substitute.

“I’ve dreamt of this moment ever since I started playing football,” Hudson told the club’s website. 

“It was great to make my full debut on the pitch against Stoke. It was something I’ve worked so hard for.”

Bantams boss Stuart McCall said: “Ellis has got really good potential, a lot of ability, and a lovely left foot.”