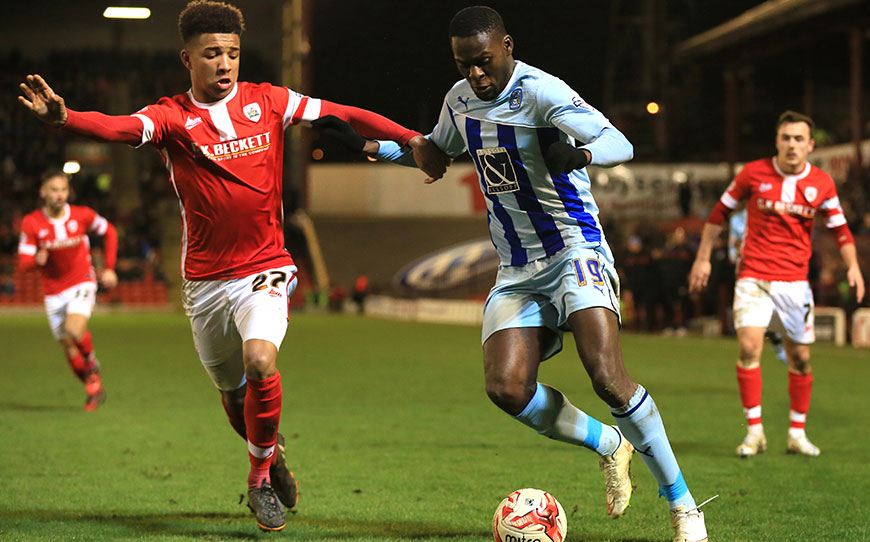 Barnsley teenager Mason Holgate has completed his move to Everton for a reported £2m, signing a five year contract at Goodison Park.

The highly-rated full-back, who recently had a trial at Manchester United, passed a medical and agreed personal terms to pen a deal which ties him to the Toffees until 2020.

Holgate who only made his Barnsley debut last December made 20 league appearances in total for the League One club and Roberto Martinez expressed his delight at being able to acquire a player of vast potential.

“With Mason, an opportunity came up and we didn’t want to lose out. He is a young man with a very impressive future,” Martinez said.

“His development is going to be important and it will be interesting to see how quickly he can have an impact on the first-team. But he is not a player who I would expect to perform straightaway in the Premier League – that would be very unfair.”

Martinez continued: “Mason, already at 18, has played 20 games in League One, which shows his incredible potential.”

The talented youngster follows in the footsteps of fellow Barnsley youth product John Stones, who left Oakwell for the Premier League side in January 2013 for a fee of £3m.

Stones, 21, has become a fully-fledged England international and has been the subject of great interest from the Premier League champions Chelsea for a big money move.

The Everton manager expects Holgate to have a similar rise to stardom: “I feel that we are the perfect place in order for Mason to develop into a top footballer. I know that he is a player who can bring us something quite unique, so we are excited about that possibility, even though he is one for the future rather than now.”