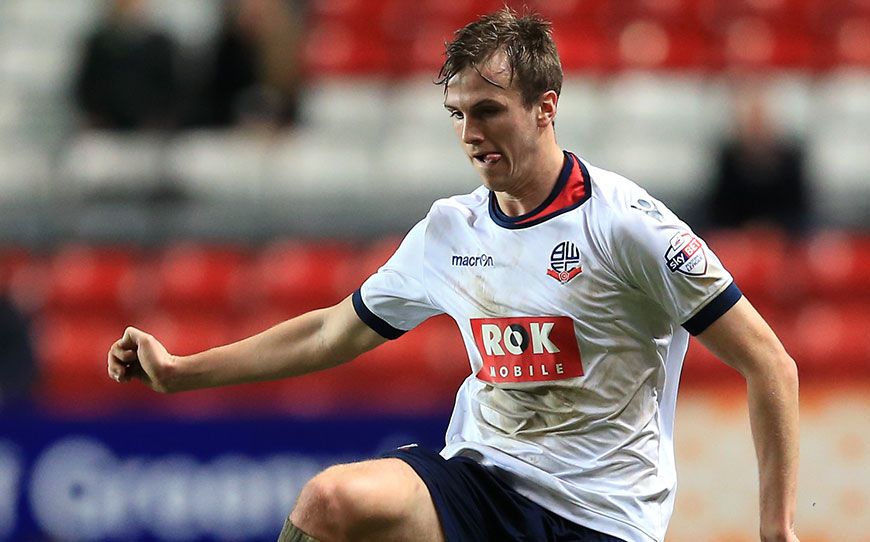 Bolton Wanderers defender Rob Holding is close to completing a £2million switch to Premier League side Arsenal after reportedly undertaking a medical.

The 20-year-old, a former apprentice at Wanderers, was part of the England Under-21 team that won the Toulon tournament this summer.

Holding had a breakthrough season for the Trotters, featuring 26 times in the league since his debut in the Capital One Cup against Burton in August and was awarded the club’s player of the year.

Speculation over his future has been rife since then-interim boss Jimmy Phillips announced he was instructed to leave Holding out of the team for the final day fixture against Fulham.