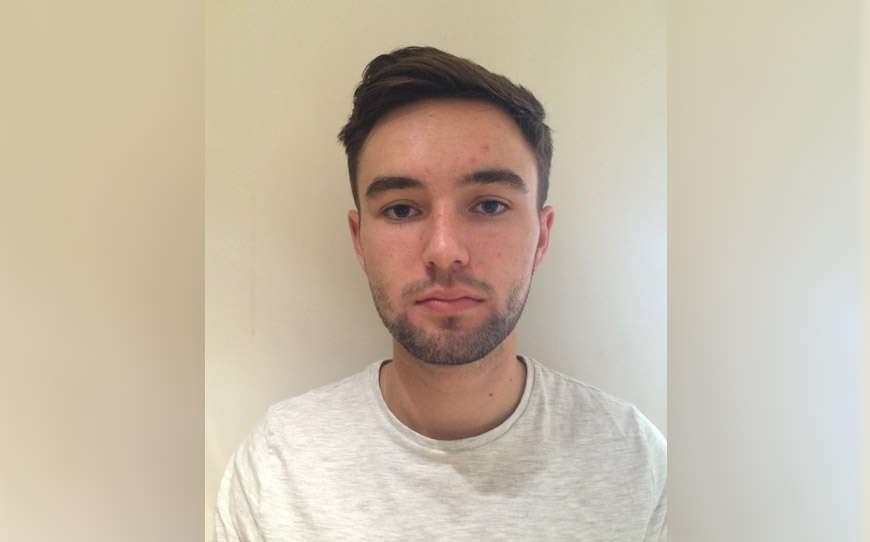 Released by Crewe Alexandra last summer after an injury hit apprenticeship midfielder Michael Pino is now featuring at Evo Stik First Division North side Droylsden while studying for a degree in Accounting and Finance at the University of Liverpool.

Things might not have worked out exactly how Michael Pino would’ve liked but the former Crewe Alexandra midfielder is not looking back.

Part of a group that were tipped for big things by current first-team coach James Collins, Pino’s time at Alex was dogged by injury and while former youth-team colleague George Cooper has gone on to impress in the first-team, the box-to-box midfielder has moved on to study for a degree in Accounting and Finance at the University of Liverpool, while also turning out at the Butchers Arms for Evo Stik First Division North side Droylsden

“I was out injured with a knee injury for a big chunk of my second year at Crewe,” Pino said. “During that time I thought it’d be a good idea to look at University. I applied late after the deadline in January, so I didn’t have to go through clearing but it was a risk. Thankfully I received unconditional offers from everywhere I’d considered and then picked the University of Liverpool.”

“I wanted to do something Business related that I would enjoy and it has good exemptions so you don’t have to do exams at the end to become an accountant. I’m a bit vague at the moment in terms of exactly what I want to do in the future but it’s in the Business or Finance area.”

The 19-year-old may no longer be at a professional club but believes that moving to Droylsden has added up for him and insists that he is probably playing at the same sort of level as some of his contemporaries who remained at Crewe.

“I’m playing at Droylsden in the Evo Stik First Division,” Pino continued. “I’ve played almost every game this year which is great because if you look at it, a lot of the lads who do get that first year as a professional actually end up on loan playing at a similar level to expose them to men’s football.”

“From a personal perspective, things have gone quite well. I’ve played a lot and been involved in almost every game this season.”