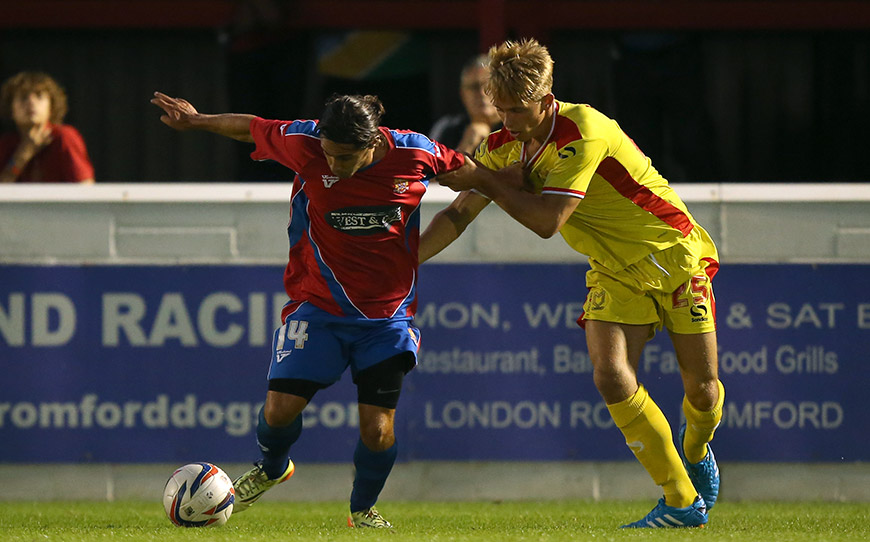 Harry Hickford has signed a two-year deal to keep him at MK Dons until the summer of 2017.

The Milton Keynes-born 18-year-old has been with the club since the age of 10 and signed his first professional deal with the club last summer after completing his apprenticeship.

He is yet to make a first-team appearance but did get some senior action while on loan at Chelmsford City last season.

“Last year was the biggest I’ve had at the club and it will stand me in good stead going forward,” he said.

“The first-team environment really made me grow up and I feel like I matured a lot last year.”