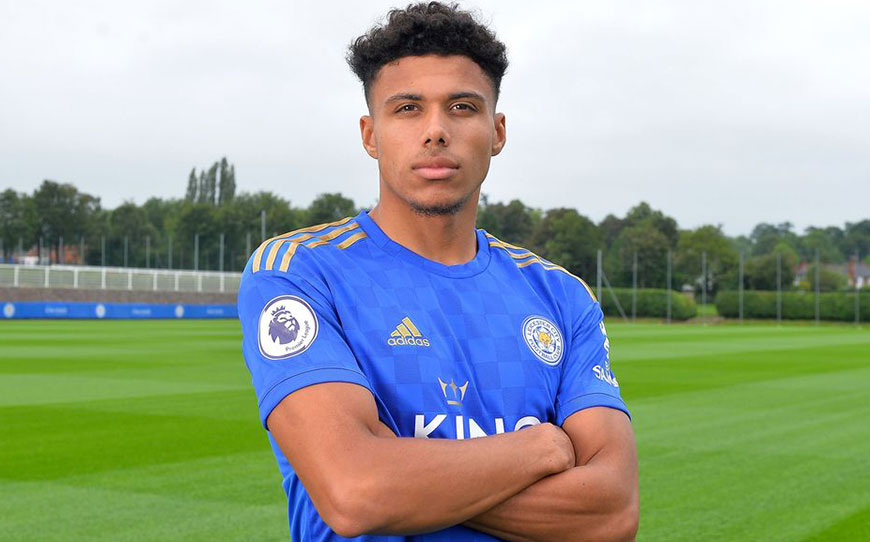 Justin has been on the radar since being featured in LFE’s ‘The 11’ as a second-year apprentice in February 2016. Three months later, he made his first-team debut in a 4-1 Sky Bet League Two win against Exeter City before establishing himself as a regular the following season.

In total, the Hatters Academy graduate appeared 114 times in the senior ranks, contributing to back-to-back promotions and earning himself individual honours by being named in the EFL Team of the Season 2018-19, as well as being nominated for EFL Young Player of the Season.

The talented full-back has also received international recognition having made two appearance for England Under-20s against the Netherlands and Switzerland in August 2017.

Justin told Leicester’s website: “I’m over the moon. I feel like I’m ready for this moment. I hope to bring a lot of energy and commitment to the badge.

“The manager is great with the younger players and developing them through their careers. Everyone speaks very highly of him and I hope he can help me too.”

Luton CEO Gary Sweet said: “It is with a bitter-sweet taste that we see JJ leave us but, not only does he fully deserve this wonderful opportunity, but it’s a great club to take his career forward with under an excellent manager who will continue to nurture him.

“On behalf of the board and staff we wish James well, but with the professionalism and manner he conducts himself with and talent and focus he has, he needs no luck. We look forward to seeing James back in Luton for the odd game when he will be warmly welcomed by all.”