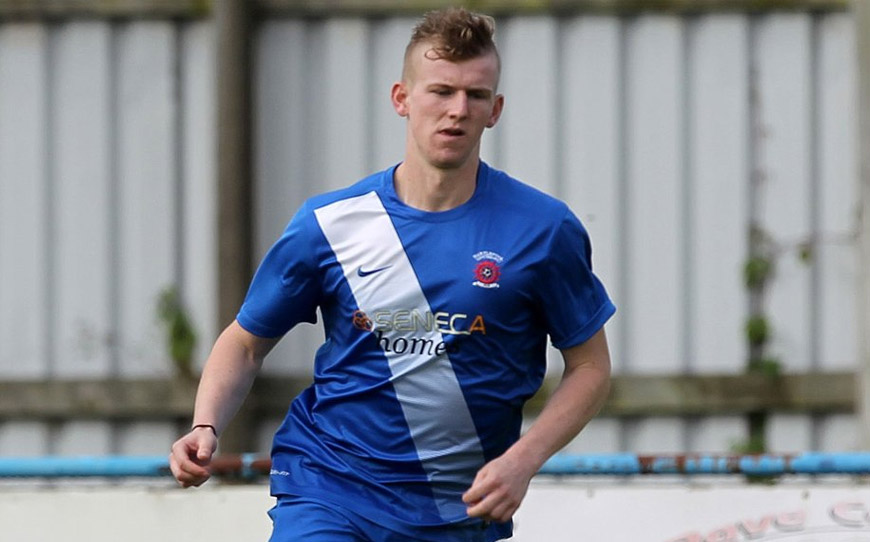 The 20-year-old, joined the Pools from Middlesbrough as a 16-year-old and signed professional terms after completing his apprenticeship at Victoria Park in 2014.

Nearney has been a regular in Hartlepool second string and made his first-team debut earlier this term when he came off the bench as a 65th minute substitute in the clubs Johnstone’s Paint Trophy tie against Sheffield United.