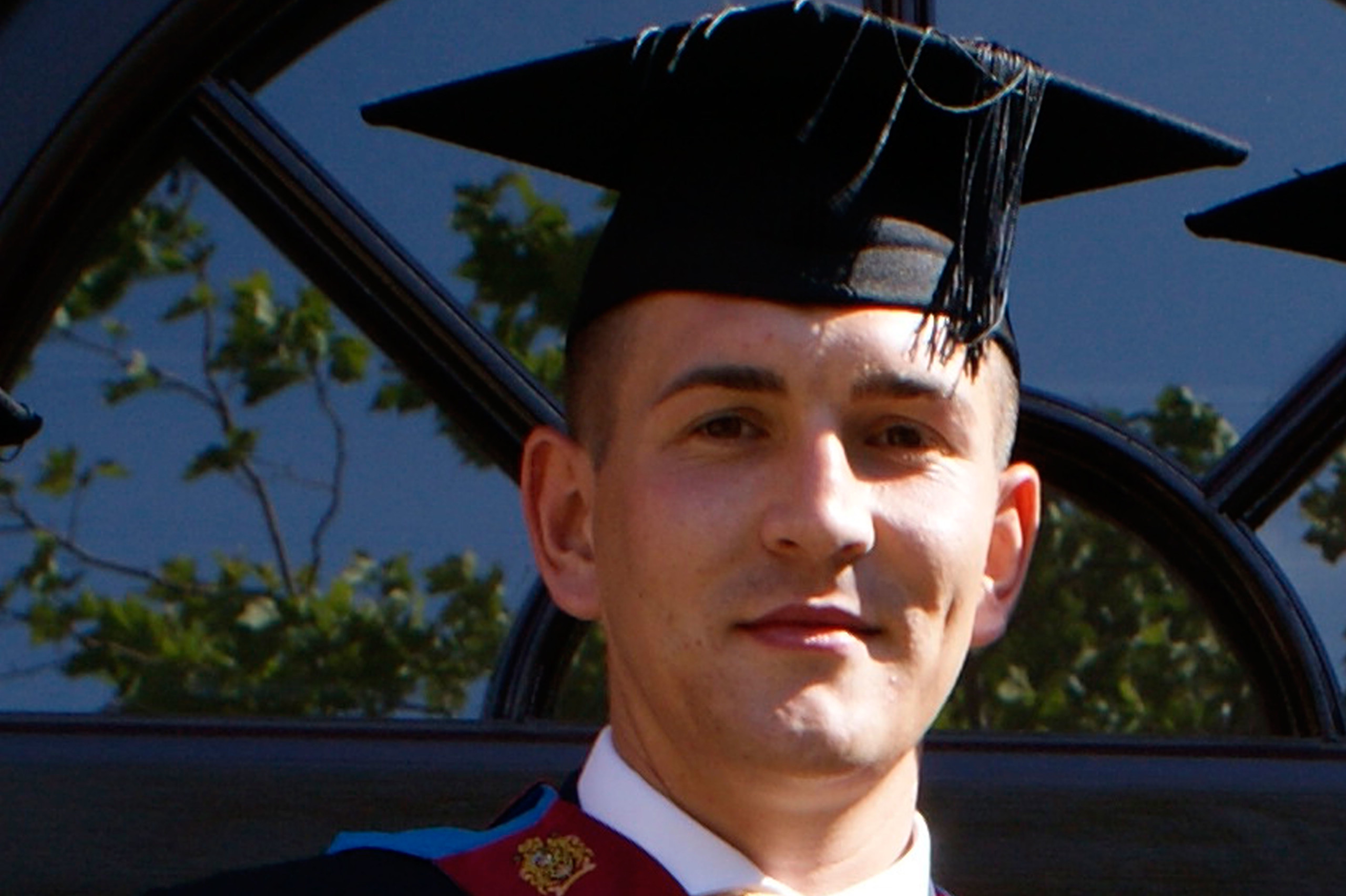 A first team debut at 18 is a promising start under any circumstances but for Harry it was one of just a few highlights of his football career which was effectively ended by injury at the age of 22.

While the difficulties of being forced to relinquish a dream career are difficult under any circumstances, Hooman, to his credit, had already started to “invest in his future” by working towards a degree in Sport and Exercise Science, while he was still playing.

“When I first signed as a professional I had discussions with The PFA about continuing my education because I enjoyed doing it when I was an apprentice. I was aware being a footballer was a short career, so I just wanted to invest in my future really and carry it on,” he said.

“Obviously it’s been a much shorter career than I would’ve liked! I had a bad injury in my early twenties and I’m now just really glad that I took the time out to start a degree.

“When I first started I was desperate to commit 100 percent to football but the reality is that as a player you have plenty of time to do a degree or adopt other interests. You’ve got two days off a week, at least, you just have to organise that time better.

“I am probably the perfect example (of why you should) but it’s the same for all players. You never really know what is going to happen, so, it’s planning for the future really.