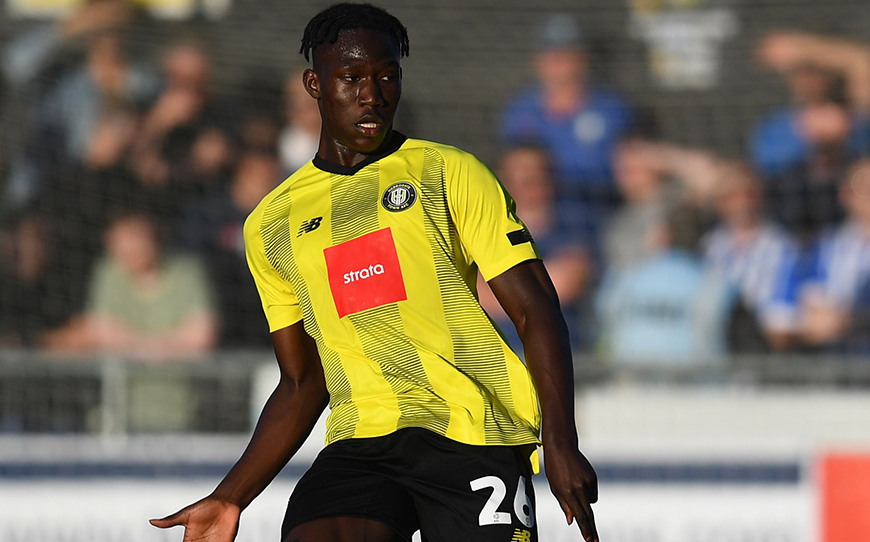 The 17-year-old featured twice for Simon Weaver’s side last term, making his senior bow in the Papa Johns Trophy against Newcastle United Under-21s before earning a Sky Bet League Two debut in April against Colchester United.

Most recently, the teenage forward came off the bench in the latter stages of Harrogate’s 3-0 opening day win over Swindon Town last weekend before jetting off to the Netherlands with the youth team on their pre-season tour, organised by LFE and funded by Erasmus+.

Town boss Weaver told the club website: “He’s made great progress. Even this pre-season, we can see that under Paul Stansfield and Josh Law, a lot of these young lads are starting to come of age now and starting to mature into good young men and really good footballers.

“I think Mani, through his involvement with the first team and his growth within that setup, has just come on at a rate of knots, so it’s great to have him on board as a professional footballer.”