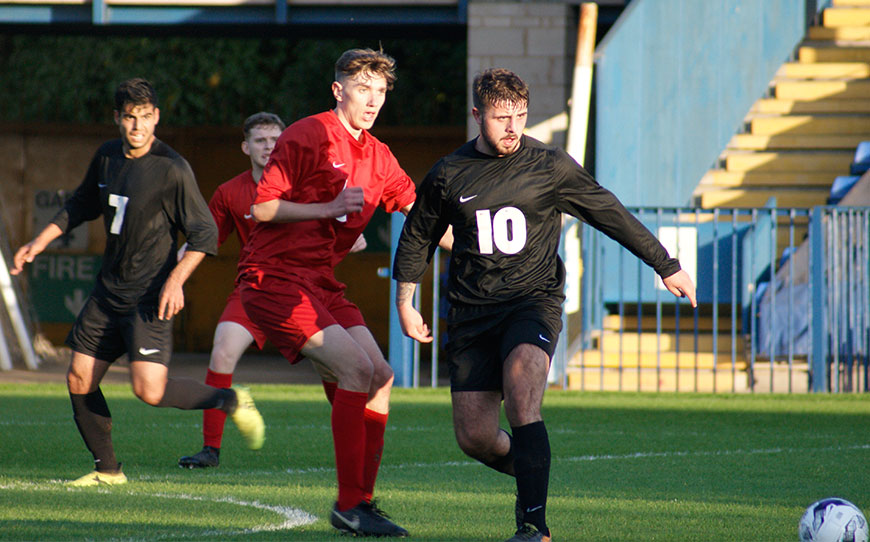 “I think anyone who’s been in the game a while knows there’s no one way of doing this,” he told LFE. “There are different pathways for different players and some lads take a bit longer to develop, some need a little knockback to come back stronger and so for us as a football club, we’re putting an Under-23s team in place next year.

“We’ve got a manager (Karl Robinson) who will play young players. He’s taken Dele Alli at MK Dons and put him in, at Charlton he put Ademola Lookman in and gave him an opportunity, so we’re in a very fortunate situation that we’ve got a gaffer who will play young lads if they’re ready and my job is to make sure that these young lads are ready to play.

“We’ve taken five or six lads out of our existing programme in the academy to set the culture and get things established and if we can find three or four lads that can come alongside them and hopefully add some quality to that as well then that’s what we’re looking for.”

And Harris’ search for new additions proved to be successful as the U’s completed the signing of Steven Johnson-Fikula after the 18-year-old defender impressed during the trials event at Stafford Rangers FC, which led to a trial for the former Mansfield Town apprentice.

“When guys get that initial news that they’ve been released, it’s easy to sit in a corner in a dark room and feel sorry for yourself. You can do that for 24 hours maximum, but then you’ve got to say ‘I’m not the only one in life that’s been kicked in the guts, I’m going to fight my way back’.

“The reality of it is that every single year there are lads that come to a place like this and get picked up somewhere and so if the boys come here and perform at a high level you never know where it might lead them.”