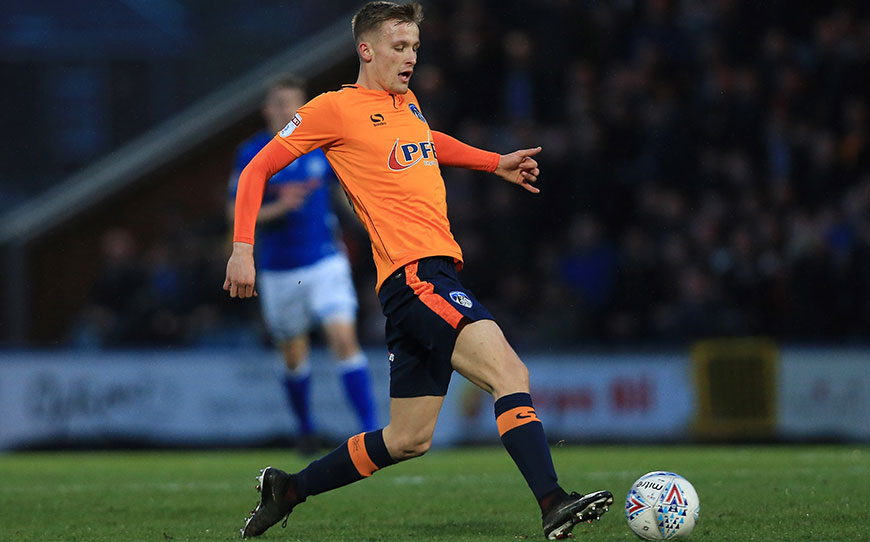 The second-year apprentice has emerged as a regular first-team this month with four appearances in Sky Bet League One, remaining unbeaten in each outing, including two clean sheets.

Hamer first appeared for the Latics in the Checkatrade Trophy against Leicester City Under-21s in January before a second showing in the competition a week later at Shrewsbury Town.

The 18-year-old told the club website: “I’m delighted to sign my first professional contract. It’s a proud moment for myself and my family.

“I’m now looking forward to working hard between now, the rest of the season and beyond to ensure we maintain our League One status.”

Hamer was named in LFE’s ‘The 11’ back in February for his outstanding performance on and off the pitch, receiving high praise from Academy manager Tony Philliskirk.

He said: “Tom’s had a really good year, he’s really kicked on. He’s trained a lot with the first-team and he’s made a few first-team appearances as well and never let them down.

“His development has been great, especially when you consider he didn’t really come through the academy system. We brought him in from grassroots football, so the tactical and technical knowledge he had when he came in was quite limited, but one thing he has got is massive heart and he’s one of the best young players I’ve seen in the air for a long time.

“His toughness and his willingness to learn shines through in the group and that’s why he’s with the first-team.”