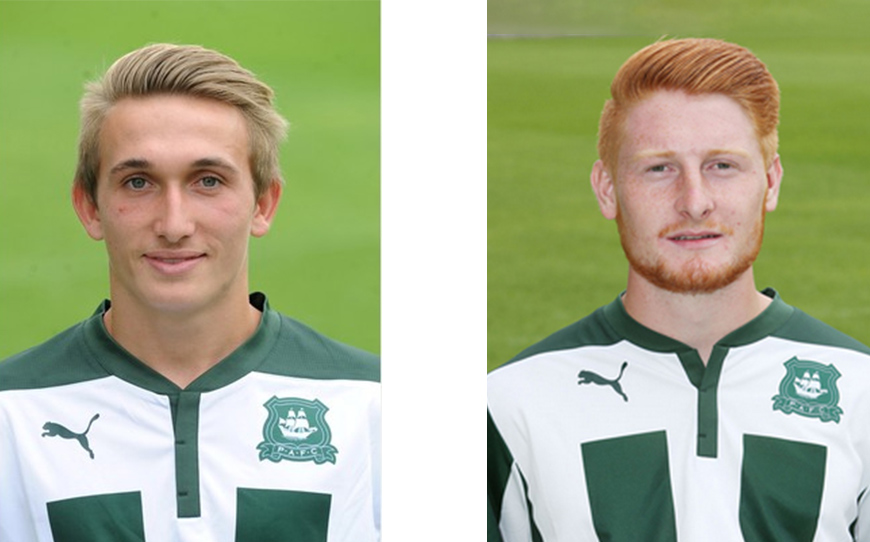 Callum Hall and Louis Rooney will end their apprenticeship at Plymouth Argyle with the offer of professional deals on the table.

Midfielder, Hall and striker Rooney were key members of the Pilgrims squad which won the Football League Youth Alliance Merit League One title. The young Pilgrims finished the season off with an unbeaten record of eight wins and three draws.

Rooney, who is a Northern Ireland under-19 international, scored 22 goals for Argyle’s under-18’s this season. His younger brother, Dan, will start a two-year apprenticeship with the Pilgrims later this summer.

Midfielder Ryan Lane has had his apprenticeship with Argyle extended into next season after he missed the first part of this term with a serious knee injury.

However, goalkeeper Andrew Hannah, right-back Mason Hughes and central defenders Tom Moxham and Will Sargent have not been offered professional contracts.

Hughes delivered a dignified response when told that he had not earned a professional deal with his hometown club – tweeting his congratulations to Hall and Rooney, as well as adding;

“What a great last 2 years I have had with Plymouth Argyle. Didn’t get offered my professional contract but I am proud of what I have achieved, the people I’ve met and the person I’ve become.”