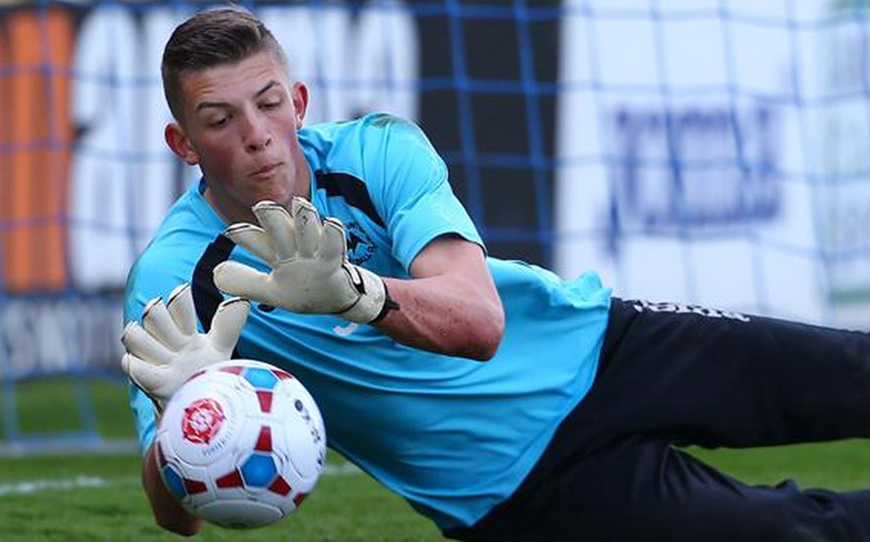 The news comes just days after he was invited for a week-long trial at Liverpool.

Lavercombe was handed a first team debut in the 2-0 defeat at Aldershot on Easter Monday and then kept three clean sheets in his next three appearances.

In a club statement, Torquay highlighted the importance of continuing to develop their own youth products despite the uncertainty that has surrounded the club in recent times.

It said: “We fully understand that recent months have brought significant uncertainty for both our Academy staff and the parents of young boys currently within the system.”

“The emergence of youth-team stars like Levi Ives and Daniel Lavercombe, as well as Oneil Odofin and Liam Prynn, is clear evidence that the system is working and Torquay United are producing quality young footballers for the future.”

“We are well aware that there is more exciting talent coming through at all age groups and the coaching staff in the Academy have done a superb job.”

“It is impossible to give anyone a guarantee at this present time but please be assured that the current Board are fully behind the youth department.”