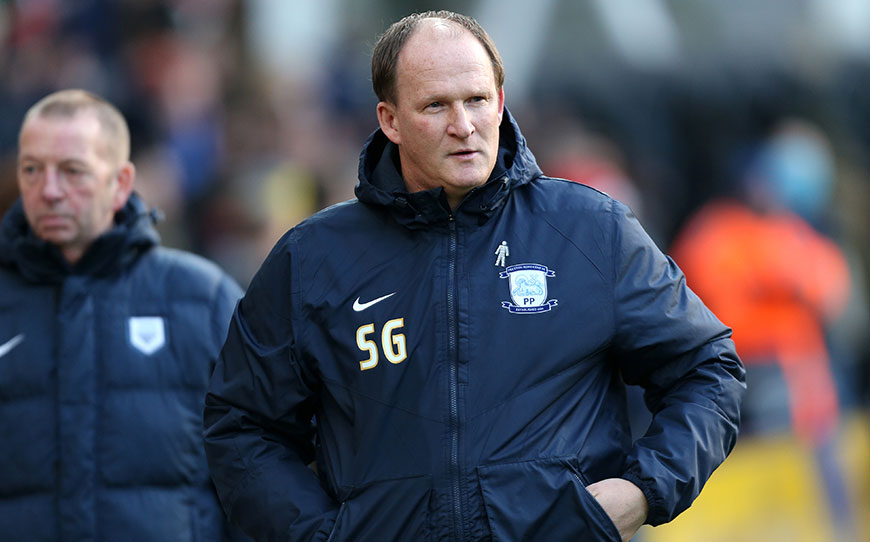 The Preston North End manager, Simon Grayson, has hailed the club’s youth team as they prepare for a first FA Youth Cup Quarter Final appearance in over 50 years.

North End’s young guns beat AFC Wimbledon 3-2 after extra-time in the fifth round at Deepdale earlier this month after already progressing from ties against Sheffield United and Everton.

They will now face a Stoke City on 27 February (7pm kick-off) as one of three Championship clubs to in the last eight but the only Category 3 Academy still in the competition.

“They have done brilliantly,” Grayson said..

“I have seen four FA Youth Cup games this season, three here at Preston and one at Blackburn where my son is, and all of them have gone to extra-time.

“I told them after the game (against Wimbledon) that they had done themselves and the club proud.

“To get to the quarter final as the small academy we are, speaks volumes for them and the work done by Nick Harrison and his staff.

“A lot of bigger teams have been knocked out and it is the first time in more than 50 years that our youth team has got this far.”

Harrison, the club’s academy manager, is well aware of the challenge that a Stoke team, bolstered since the start of the season, by the recruitment of England youth international Tyrese Campbell (from Manchester City) will pose.

“Any team that gets to the quarter-final is going to be really tough.

“We went to watch them against Brighton and we know it’s going to be a really tough game. We’re going to have work hard to prepare for that one.”