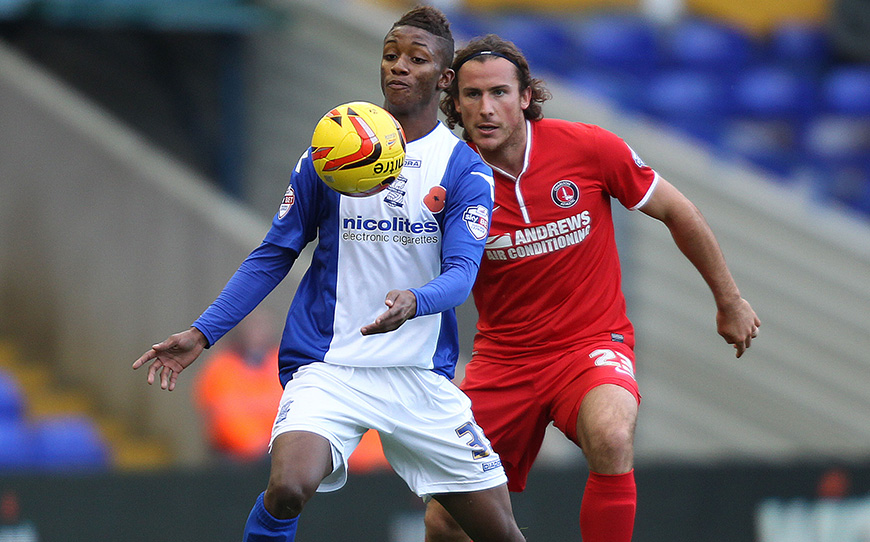 The transfer is expected to be announced later today after the 19-year-old winger passed a medical.

News of the transfer broke on Friday night and Gray was not involved in Birmingham’s 2-1 victory over Brentford on Saturday.

After that match Gary Rowett confirmed that a Premier League club had triggered Gray’s release clause and that the winger had asked to speak to them.

A arrangement to bring Gray back to St. Andrews on-loan has not materialised and Birmingham have already started the search to replace the winger..

Gray came through the ranks at Birmingham, completing his apprenticeship with the club in the summer of 2014.

The youngster made swift progress and was a target for AFC Bournemouth last term, with the Blues rejecting several offers including £5million on deadline day.

He has made 26 appearances this season and 76 in total for the Blues, scoring eight goals.