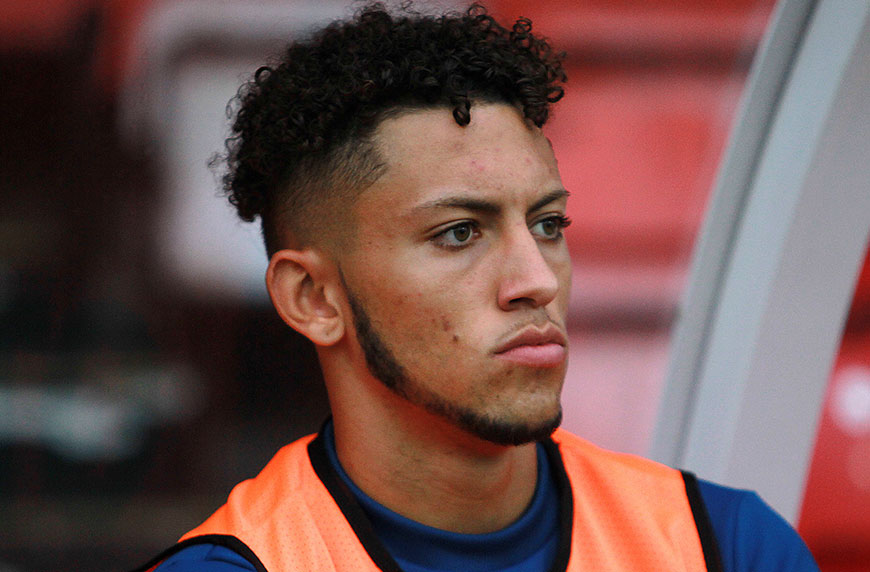 Derby County have sent academy graduate Kellan Gordon out on loan to League Two club Swindon Town until the end of the season.

The 19-year-old signed his first professional contract with the club in October 2015 after impressive performances in the Under-18 team and was quickly promoted into the Under-23s.

Gordon made more Under-23 appearances than any other Rams player during the 2016/17 season, missing just one of Derby’s league fixtures as well as starting all three games in the Premier League International Cup, including a 2-1 victory against PSV Eindhoven.

The winger has started the new campaign in excellent form, scoring in County’s 3-2 opening day defeat to Arsenal before featuring prominently in their 2-0 win against Sunderland.

And he was rewarded with a first-team debut, making a 15-minute cameo off the bench against Grimsby Town to help Derby progress to the second round of the EFL Cup.