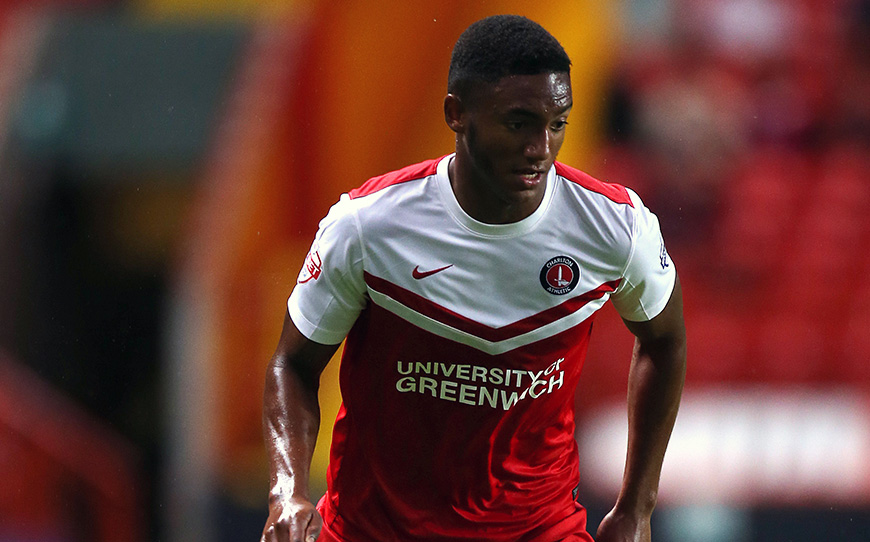 The England Under-19 international had a medical on Friday and agreed a five-year deal with the Premier League club.

The 18-year-old will join up with the Reds for pre-season but is expected to go out on loan once the season gets underway.

“It’s a dream come true. It’s a bit surreal and it hasn’t really hit me yet. But I’m buzzing and just excited to get started,” said Gomez.

“The club has got great history, it’s a great club and one that I’ve always been following from when I was young.”

“Here was somewhere I wanted to go and get better and learn, and play good football. It was an easy decision.”

Gomez won the 2014 European Championship with the England Under-17 side and made 24 appearances for the Addicks last season.

The central defender was shortlisted for the LFE Championship Apprentice of the Year Award at The Football League Awards in March.